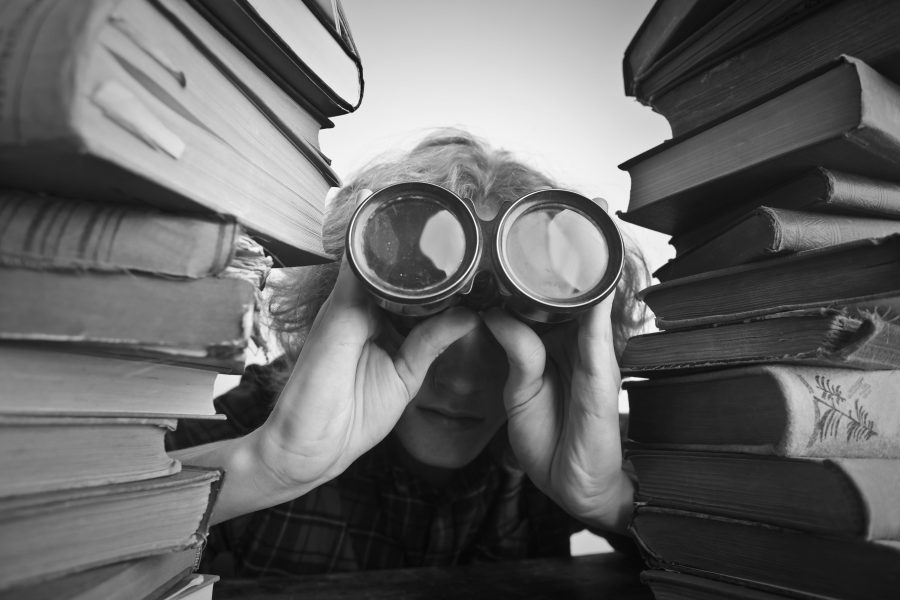 You would have thought that more than 130 years after Conan Doyle’s gentleman sleuth Sherlock Holmes first appeared in the Strand Magazine and was followed by Dashiell Hammett’s Sam Spade as well as Poirot, Maigret, Morse and all the rest, the writers of Crime Thrillers would by now have run out of ideas? And surely the reading and viewing public would have become bored by such formulaic plot structures as the ‘who done it’, the ‘will they-wont they get away with it,’ and the tricksy ‘double-cross’?

Well, no. Even the most cursory investigation of media platforms reveals that this genre is alive and well and hiding in plain sight in TV schedules and on book stands (virtual and real) the world over. The Crime Thriller is unlikely to be apprehended and taken out of circulation any time soon and there are three main reasons why it remains at large.

Firstly, Crime Thrillers embody and exploit some of our most deeply felt fears, hopes and belief systems (e.g. that ‘good’ will triumph) therefore releasing powerful emotions which engage us in their stories and characters. Second, the plots use a tried-and-tested, satisfying dramatic arc which hasn’t changed much since Homer: a mystery is to be solved or a plan executed, we then watch the characters struggle to achieve their goals before, in the end, there’s a resolution – this can be good or bad; we don’t really mind which as long as we see the plot run its course. Lastly, and we shouldn’t underestimate the appeal of this simple virtue, the good ones at least, are fun.