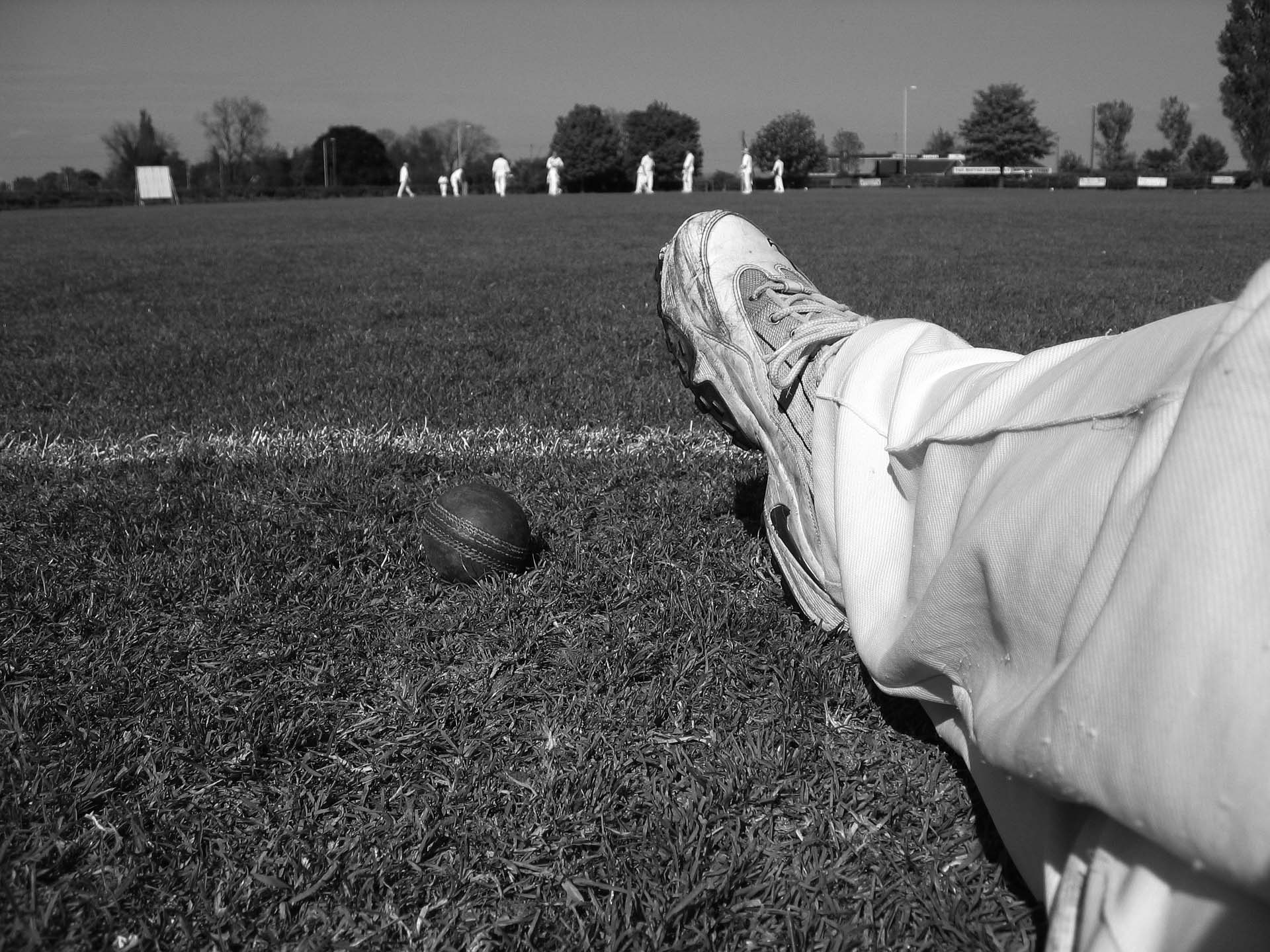 In this summer sun’s season of cricket and unmown lawns, large novels and sleepy deckchairs, what better than a musing on some of literature’s greats coupled with the majestic game itself? Compiling an England XI from the Nobel prize winners presents an intriguing challenge worthy of Aggers on a TMS interval in play. The selection would have to be for a five-day game I think, no 20-20 sloggers in this lot, and the niggling problems of course would focus on how they would meld as a team; who to open the batting; spin or seam; grit or flair; who to captain; who the playmakers would be. As in all good test teams, there is room for a ‘ringer’, someone who slips between the regulations, who has the panache and the hutzpah to carry it off on the field of play; a breaker of the norms; a crowd pleaser.

Kipling, Rudyard, an interesting selection given his perhaps sententious comment about “the flannelled fools at the wicket” and prone to uttering gnomic statements such as ,“He travels the fastest who travels alone”, which has left many a batsman baffled when trying for a quick single. Previously warned by the umpires for ‘sledging’ from first slip, although he claimed that reciting If was in fact intended as encouragement for a timid opener. A favourite of those in the Long Room at Lords keen to roll back to the glory Empire years (“East is East and West is West”), he combines a jaunty lyrical approach to the game with some shrewd tactical play. A useful lower order bat niggling away at the scoreboard with unorthodox jungle shots.

Galsworthy, John, the quintessential five-day player, in for the very long term and the ideal opener plodding his way towards a big score. Prone to turn everything into a saga or a drama, he is perhaps the Boycott of the side. As he stated, “selection…is the secret of art” and his mastery of shots demonstrates his control of the game’s nuances and his understanding of its intricacies. Feeling that cricket typifies the upper middle class that he despises, he seems anxious to make a statement about them despite wearing his Old Harrovian tie as a belt. With his favourite Soames brand bat, he can be prolific in his scoring. Good for banter in the pavilion, although has been known to bore for Britain when it comes to name-dropping: “Did I tell you about the time that Conrad and I were on a boat…?”