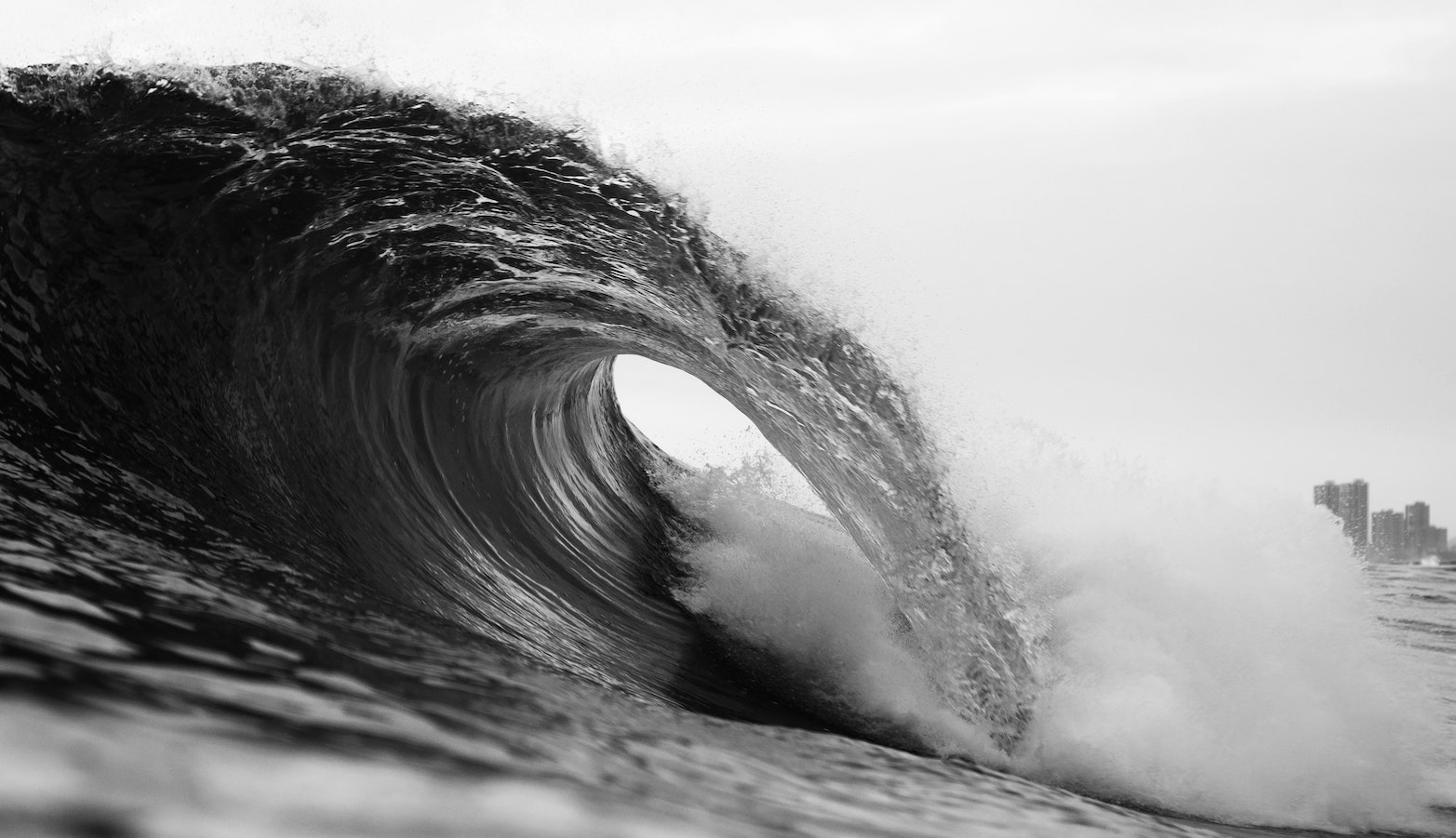 Having conducted a number of Strategic Foresight exercises for various universities over the past year, I am shocked and concerned how ill-prepared students on Built Environment programmes are, with notable exceptions, to ride the rising global tide of entrepreneurialism.

The nature of innovation, work, markets and lifestyle is all changing faster than ever before as successive waves of creativity, technology, opportunity and distribution crash around the business oceans of the world. The really big rollercoasters of entrepreneurship are caused by ‘convulsive convergence’, when several unrelated ideas bump into each other and create massive, unpredictable and sporadic results. Huge breakthrough technologies are all bumping into each other at the moment. Some great waves of change are seriously about to take off, and it is suggested that a wench will be driven between two classes of people. First, those who are surfing these waves into the ‘Entrepreneur Revolution’; and second, those who are clinging to the closing ripples of the departing ‘Industrial Revolution’. The surfers are the ones who embrace change, are future focused, and who have positioned themselves to catch the wave and have fun with it. Get on the wave! (Priestly, 2018). Ride the Tsunami!

Descriptions and characteristics of entrepreneurs and entrepreneurship abound. Most simply defined, however, an entrepreneur is a person who identifies a need and starts a business to fill that void. But I particularly like the following two definitions:

“At its core, entrepreneurship is a mindset – a way of thinking and acting. It is about imagining new ways to solve problems and create value. Fundamentally, entrepreneurship is about the ability to recognise and methodically analyse opportunity, and ultimately, to capture its value.” (Bruce Bachenheimer, Executive Director of the Entrepreneurship Lab at Pace University, USA).

“Entrepreneurship is the ability to recognise the bigger picture, find where there’s an opportunity to make someone’s life better, design hypotheses around these opportunities, and continually test your assumptions. It’s experimentation: some experiments will work; many others will fail. It’s not big entrances and exits, huge net worth or living a life of glamour. It’s hard work and persistence to leave the world a better place once your time here is done.” (Konrad Billetz, co-founder and co-CEO of Offset Solar).