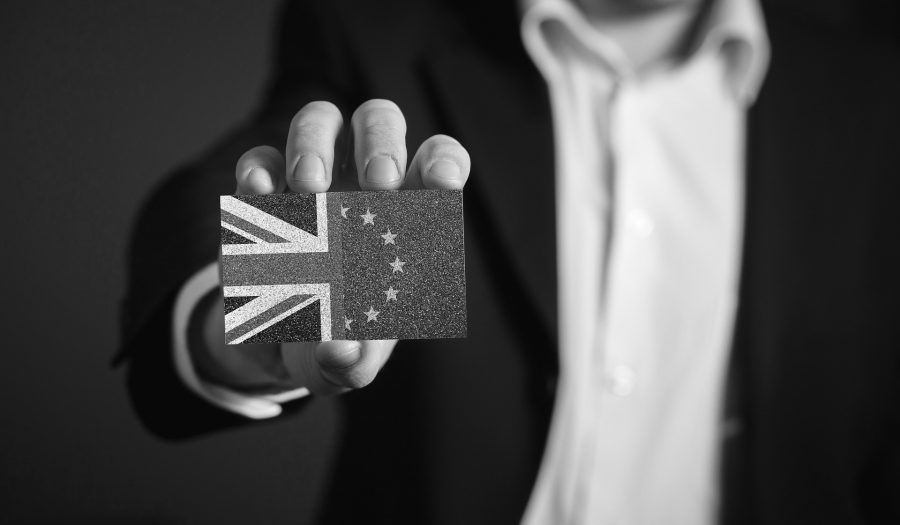 No you have not missed a footie championship. The heading refers to the EU Parliamentary Elections last week, in which I stood and following which have been returned to Brussels as an MEP, for the Brexit Party, representing London.

I have been in business all my adult life; interested in politics and politically aware but not active. Brexit changed that for me. I was motivated to stand not so much by my belief in Brexit (in which I do wholeheartedly believe) but by Project Fear, which continues to this day and by the Government’s and Parliament’s inability to deliver on their undertaking to do as the people directed in 2016. Indeed, having witnessed our Parliamentarians in action, I can only conclude that the institution is in contempt of the people.

It has been a whirlwind of activity for me since I first met Nigel Farage in late March. Nigel, by the way, is an extremely charming, affable, focused and committed individual. Nothing at all like the way he is painted by his detractors. I am not an apologist for Nigel but while I have your ear, I feel obliged to make the point!

Anyway, I threw my hat in the ring at my very first meeting with him. Little did I know then what lay in store and that our brand new party would top the polls, firmly kicking the Tories and the Labour Party off their perches. Never in the history of the party have the Tories done so badly in an election.