The experiments of youth: unpacking the complexities of China’s real estate market – The Property Chronicle
Sign up for FREE now to get the weekly Property Chronicle Bulletin and never miss out on the latest insight from our expert contributors 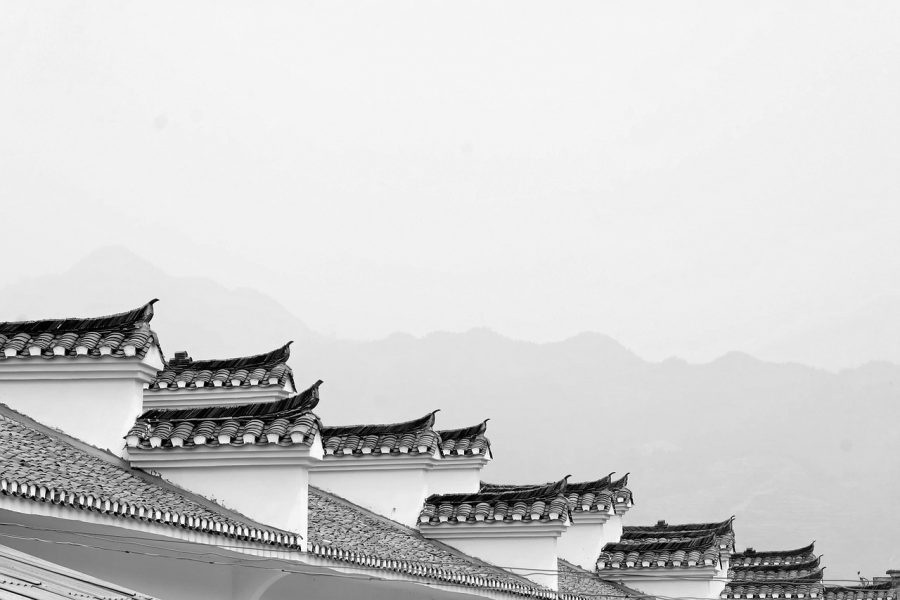 This article was originally published in Summer 2019.

With so many factors to consider, the division between doomsayers and optimists has never been so large.

There seems to have always been two starkly different perspectives about China’s real estate market. For years, doomsayers have warned of an impending ‘burst of the bubble’ and ‘hard landing’, while the optimistic prefer to cite the long-term growth potential generated by the sheer size of the 1.4bn population and a continuing urbanization that is expected to last for at least another 20 to 30 years.

The division between these two trenches has never been as fierce as recently, when the uncertainty of the country’s future growth became exacerbated by trade tensions and China’s GDP in 2018 notched in at 6.5%, its lowest level since 1990.

To better understand China’s real estate market, it is critical to note some unique characteristics. First, China’s vast size, various geographic locations and imbalanced regional development have led to many differentiated and fragmented submarkets. A total of 660 cities and towns are categorised into six different tiers based on overall real estate transaction volumes, prices, quality and trends in residential real estate assets. For example, the average housing sales in the city proper of Shanghai, one of the four first-tier cities in China, is roughly RMB 8,500 per square meter, while the price in Zhengzhou, a third-tier city in the provincial capital of He’Nan province, costs only RMB 2,000 per square meter – less than a quarter of the price in Shanghai.