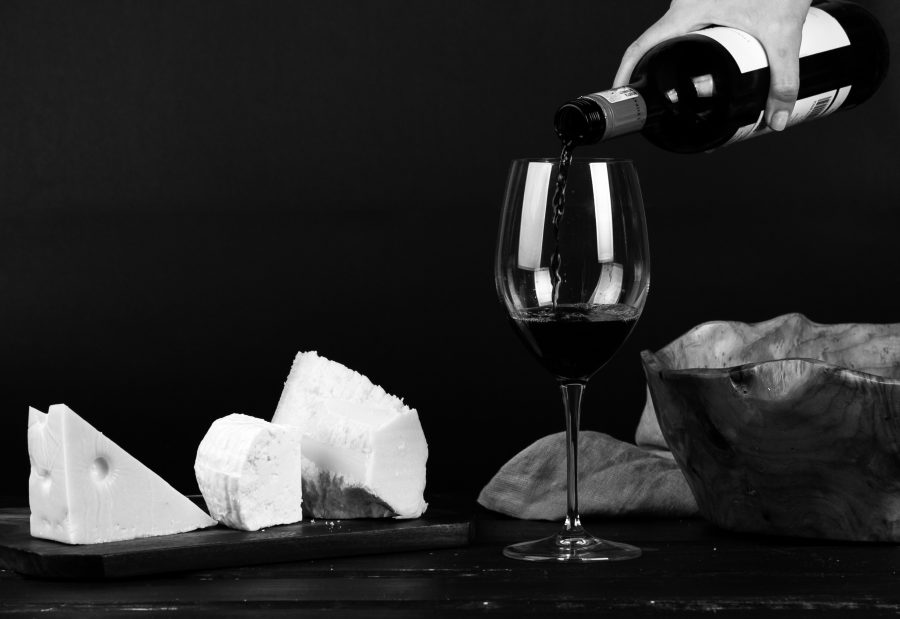 February was a relatively quiet month for the wine market. The month started with the Chinese New Year celebrations which meant Asia was quiet and it also contained a European half term break. Sentiment towards Brexit turned, meaning GBP strengthened towards the end of the month, which is never good for the wine market as US$ based bids (U.S. and Asia) automatically adjust downwards. The broad base WO 150 index fell by 2.4%, as did our Blue Chip Burgundy index. In fact, all the indices for the major wine producing regions came off by c.3%.

If recent discussions with the finance and new venture folk surrounding wine as an alternative asset class were anything to go by, this is beginning to look like a good time to buy. Following the Brexit inspired rise of USD and Euro against GBP in 2016, the Bordeaux market has done nothing for almost a decade. ‘Bordeaux bashing’ peaked years ago too – just resentful shrugging goes on these days! En primeur looms but is largely a dead duck, so that is unlikely to provide stimulus to the market but a wall of money certainly might do the trick… watch this space!

We were busy trading 2009 red Bordeaux following various reports published after ‘ten year on tastings’. We blogged about these in general and focussed on one wine separately, Cos d’Estournel. We concluded that, as it continues to split opinion, and received some pretty low scores (93 from Jane Anson of Decanter for example), coupled with challenging price levels why take the risk when there are so many less controversial and comparatively cheaper wines available? There are many names still available on the exchange, from the excellent Cantemerle at c.£300 to Haut Brion and Mouton Rothschild at the cheapest in the market prices.

If you’re looking for decent ‘drinking’ claret buying en primeur made very little sense even back in 2009 which blew apart every previous record ever held for wine sales, anywhere on the planet. Factoring in the cost of storage and capital and the effect of inflation, the very respectable names of Cantemerle, Capbern Gasqueton, Haut Bergey, Lafon Rochet, Ormes de Pez and Potensac are all better value today than they were then! All these names are available on the platform today.

Sassicaia was in focus with the release of the much admired 2016 vintage, Monica Larner of the Wine Advocate awarding the full 100 points and meaning Armit, the UK agent sold out in seconds.