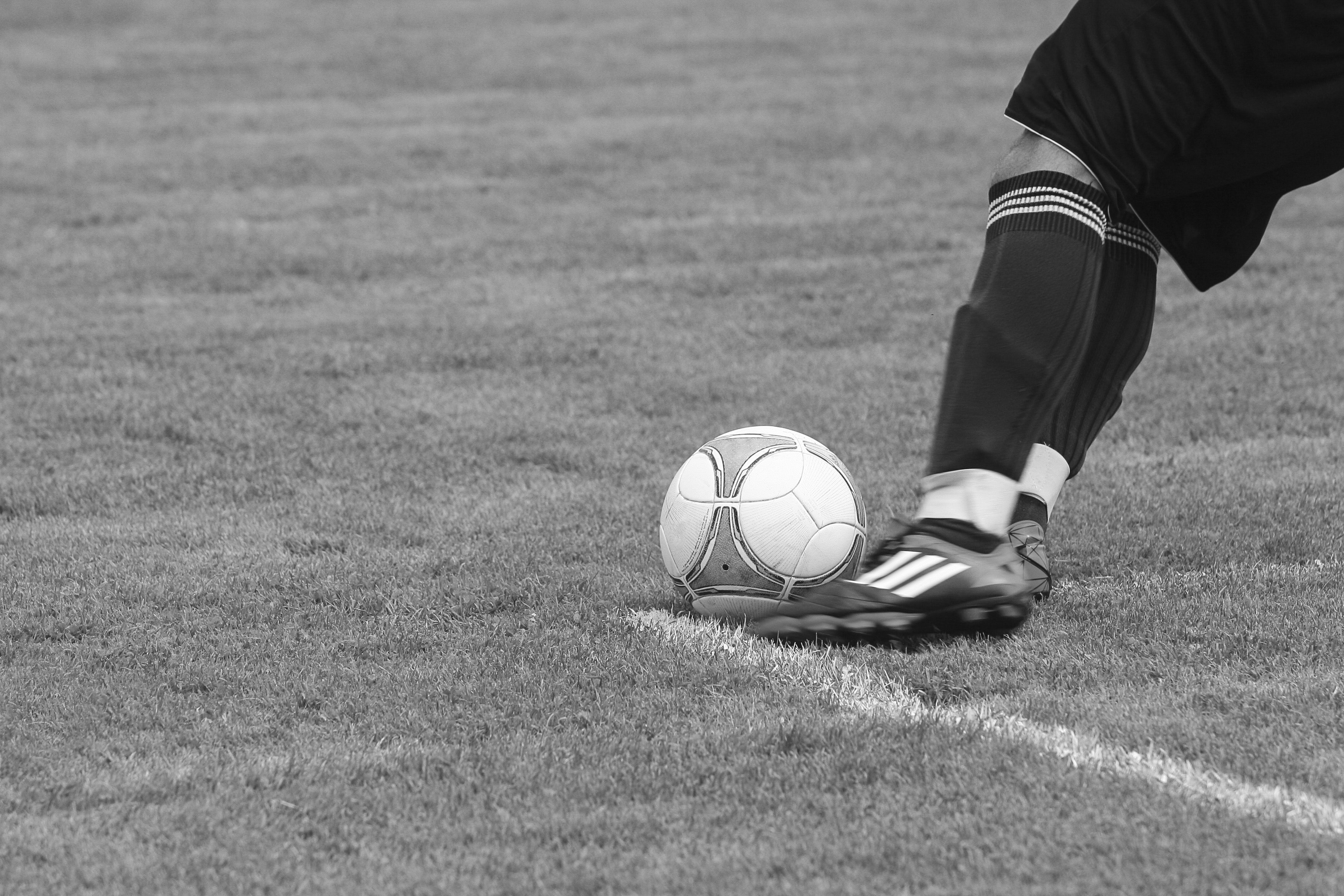 Welcome to my sport column – An occasional look at various commercial sides of the sports industry which ultimately deliver the live events we enjoy.

The Premier League is the single most valuable cog in the sports industry in the UK and it alone supports the employment of more people than our (admittedly ever dwindling) police or armed forces, delivering over £2.5 billion to the Exchequer. It’s an industry I joined with Mark McCormack’s IMG in 1988, a year in which Murdoch bid £47m for the First Division (Premier League as it was) TV rights, when Nottingham Forest finished 3rd in that First Division and when Spurs broke the British transfer record of £2m for a 21 year old called Paul Gascoigne.

And yet for all the Premier League’s growth in finances, media coverage and global fan bases, there are many who still refer to it as “only a game”. What a wonderfully romantic notion. Unlikely to be shared by the chairmen of the two clubs contesting the Championship play off, a £300M game. Nor by the family of Suleiman Omondi who took his life when Arsenal lost the Champions League semi-final. Nor by the football authorities who finally bowed to the inevitable and introduced Video Assistant Referees, belatedly accepting that for all the complications there’s way too much at stake now to get the decisions wrong. A blatantly bad decision one day ending up in a court of law? Don’t bet against it.

Looking at the Premier League is timely given the recent renegotiation of their TV deals, the most highly prized weapon in their commercial armoury. And yet the fascination for me lies beyond the eye watering sums of money involved but more in the way it lifts the lid as it does every 5 years on many of the underlying tensions between different stakeholders within the sport.

The traditional broadcasters and the tech/streaming companies

Shareholders in BT and SKY (most of us with a pension) can breathe easy with their retention of the major packages at a reduced cost per match of £9m, down from £10m. SKY managed to hang in there this time but query for how many more rounds. Common sense prevailed between SKY and BT who have not only now called off the attack dogs, they have even agreed to sell each other’s content.