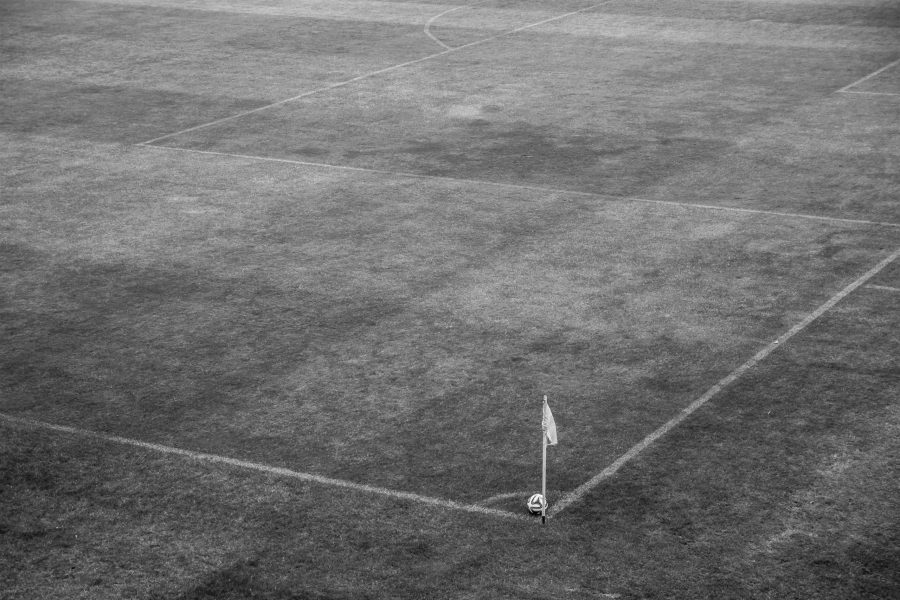 It is 1st July 2021. With the recent development of vaccine production facilities worldwide to protect against the Coronavirus, Maidstone United FC and Brive Rugby Club can finally look forward to playing playing matches again in front of enthusiastic crowds next season. Our fans, particularly the older and more vulnerable of supporters, who followed us for decades through thick and thin, suffered ill-health and live-sport deprivation during 2020 and early 2021 and we will have them in the forefront of our minds as we try and move forward again.

In the case of Maidstone United the 2020-21 season was severely disrupted. Although life in general slowly started spluttering back to life in the Summer of 2020 we were unable to open our stadium for competitive matches in front of more than 500 spectators until January 2021. As a result we had to field teams of amateurs just to survive financially. We had scant revenue from tickets, merchandising or food and drink on matchdays. A bar full of nervous people wearing masks proved to be a huge disincentive to those wishing to relax and have a good time ‘like in the old days’. However thanks to other activities such as pitch hire and youth training and our full-time Academy we kept the stadium ticking along and could afford to employ a couple of staff to ensure the local community were again able to feel the stadium was a part of their lives.

Looking ahead to Season 21-22 we anticipate crowds and business in general at the club to be back to 80-90% of where they were in 2019. It does look like our business partners are renewing their support and sponsorship for our club, partly because in most cases they are local people in local companies supporting us and partly because they see the benefit of surfing on this popular wave of people coasting back to the sporting arena, playing and devouring sporting events, which were so badly missed during the long months of confinement.

Looking ahead we anticipate supporters will be more forgiving of poor results, prioritising the re-emergence of their clubs from hibernation after the long months of inactivity. Who cares what division we’re playing in when some of our devoted fans will not have made it through to see us back in action ? Who cares who is playing as long as those who now wear the colours give their all for the badge?.

Decency, respect, sportsmanship, will all be desirable values. Partisanship, aggression and discrimination will be derided. Supporters will applaud the opposition and their fans and show respect. Football players will no longer cheat and fake and dive and argue and swear at the referee. Football as a whole will review its organisation and ‘sustainability’ will be the key word of the new era.