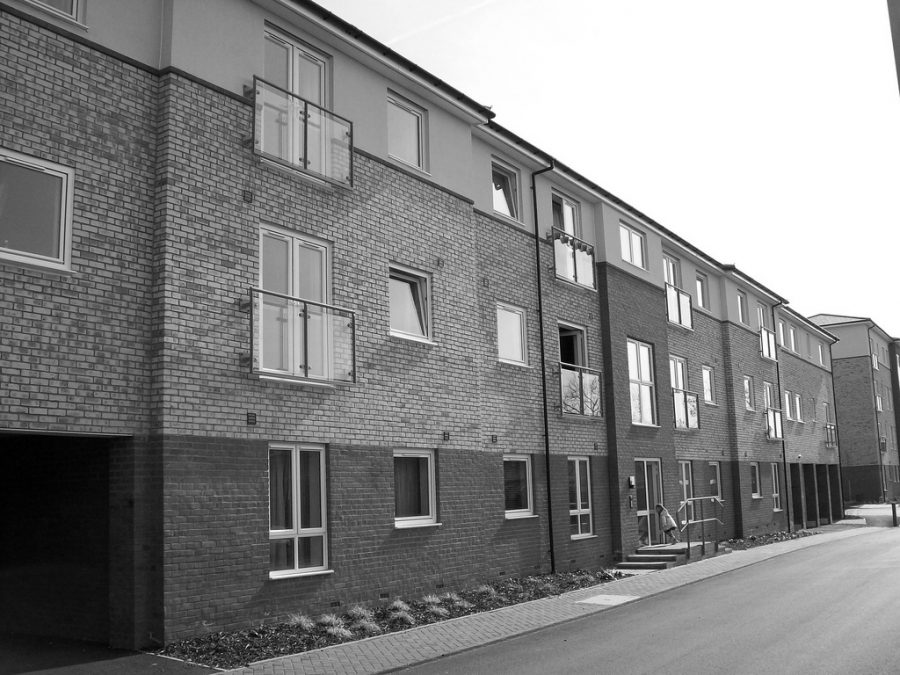 With the number of BTR developments expected to increase by 180% in the next 6 years, is this a golden opportunity for developers? The REalyst takes a closer look, using the REalyse platform to find potential BTR hotsports.

Whether you’re selling deckchairs or houses, the success of any business is underpinned by demand. Right now in the UK residential property market there is more demand for homesthan there is supply. And a growing number of people demanding property are doing so in the private rental sector (PRS), which is set to represent over a quarter of UK households by 2021.

With demand comes opportunity. Many developers have started looking at Build-To-Rent (BTR) as a viable option and a strong alternative to building with the intent to sell. Not only are there financial benefits involved, but many tenants favour the BTR model, as they feel that a single company taking on full management offers a more secure way to rent.

A Different Type of Supply

BTR developments do pretty much what they say on the tin: they are private residential properties, which are designed for rent instead of sale. What started with large developments in larger cities like London and Manchester is now expanding to smaller houses and apartments across the whole of the UK.

The BTR format is proving popular with developers, who judge it to carry less risk than the ‘Build-To-Sell’ model. Developers can secure their exit strategy much earlier thanks to forward funding, thereby virtually guaranteeing their return on investment before even starting work on the project.

When it comes to finding a site for a BTR property, everything rolls back around to that keyword: demand. The primary aspect for developers is finding somewhere that offers the lowest chance for void periods, which is why major cities like London and Manchester still hold clout, despite the overall growing market.

The next point to take into account centres around the type of tenants that will live in the property. Those considered ‘family age’ and with a medium-to-high income are the primary target market. This demographic is also more likely to look at longer-term contracts of between three and five years  – something that is becoming more familiar in the BTR sector.

As an example, an area like Balham West London might prove to be an enticing postcode for a BTR property. According to the REalyse platform, the statistics bode well for the rental market, with 56.8% of residents in SW12 renting.  Of these residents, they have an average age of 32 and a mean income of £3,490 per month, this demographic could be just the well-heeled professional group to fit the perfect tenant criteria for the BTR development.