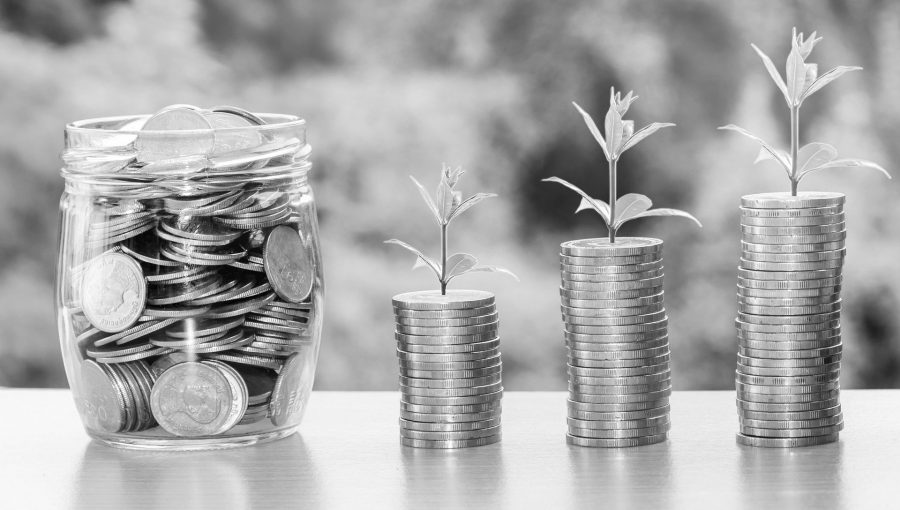 Pumping cash into the economy was meant to make us all better oﬀ. Instead the money got locked into stocks and bonds to enrich the wealthy, while austerity made everyone else poorer

The editor of this esteemed publication recently asked me to answer the following two questions: Where has all the QE money gone? And does it matter that government debt is rising?

Let me start with a story. During the depths of the recent economic crisis in Ireland, the village pub was struggling to keep going. As the landlord sat worrying where the money would come from, a German tourist stopped by. He asked if they had accommodation, and the landlord said there were two rooms upstairs. The German gave the landlord a €50 note to reserve a room while he fetched his wife to view them. The landlord was delighted and immediately took the banknote round to the local butcher, to whom he owed €50. The butcher was equally pleased and took the cash round to his builder, to whom he owed €50, who in turn gave it to the undertaker as payment towards his late father’s funeral. The undertaker took it back to the pub and handed it to the landlord to pay his bar tab. The German and his wife came down the stairs, said they didn’t like either room, and the landlord handed them back the €50 note.

That was how quantitative easing was meant to work. The theory held that if you pumped money into the economy through QE, then the money would quickly circulate round the whole economy, making everyone better oﬀ. It was printing money, pure and simple. It was legitimised as monetary magic by central banks freeing up money through buying back bonds. At the time, every single economist expected inflation to be the main risk – and central banks said that even that would be a good thing, because inflation would be a sign economies were working again.