The guns of August: a look back at the financial shock of the Great War – The Property Chronicle
Sign up for FREE now to get the weekly Property Chronicle Bulletin and never miss out on the latest insight from our expert contributors 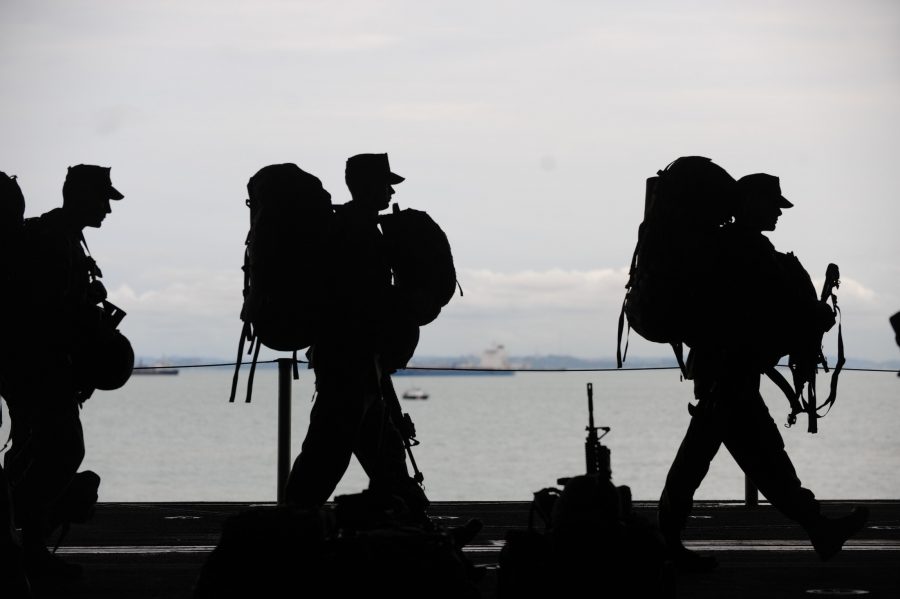 This article was originally published in May 2020.

An exogenous crisis hit the world, followed by a stunningly fast disruption of the global economy. Political decisions led to the closing of business, to numerous bankruptcies, to ramped-up production in urgently-needed goods, and to financial markets collapsing.

Aviation ceased and international trade all but ended. In response, the government expanded its fiscal efforts in ways few people thought possible: as a share of GDP, expenditures exploded by almost 20 percentage points in less than a year, adding millions to the national debt, a debt that most observers already thought was too high. Many assets became impossible to price in financial markets that froze up, and the dominant central bank rapidly expanded its balance sheet, even taking frozen assets off the private sector’s books.

The failure of diplomacy and rampant warmongering that dominoed Europe into war in August of 1914 also caused a macroeconomic disaster similar to the one we have today. While war analogies are found in plenty, few have realized how similar many coronavirus policies have been to the financial chaos that erupted following war declarations in the summer of 1914.

After growing steadily at around 3% (2-2.5% per-capita real growth) since the last financial crisis in 1907, Britain suddenly found itself in political, economic and financial turmoil, with a Great War on its doorstep. Consumption collapsed; exports collapsed; and government expenditures exploded as the state took a much larger role in the lives and economies of those fateful years.

From spending about 8% of GDP on the eve of the War with the national debt gradually declining to 32% of GDP in 1913, the government commandeered much of the economy for the war effort. During war times GDP numbers no longer mean what they usually mean – making their calculations unusually fishy – but some post-war estimates suggest that British debt had risen to something like 150% of GDP.

Words like “astonishing,” “insane” or “unprecedented” have recently passed the editorial desks of major newspapers and probably a good number of policymakers too. But much of what Treasuries and central banks have recently done in our times is remarkably like what the British Government and Bank of England did in August and September of 1914.