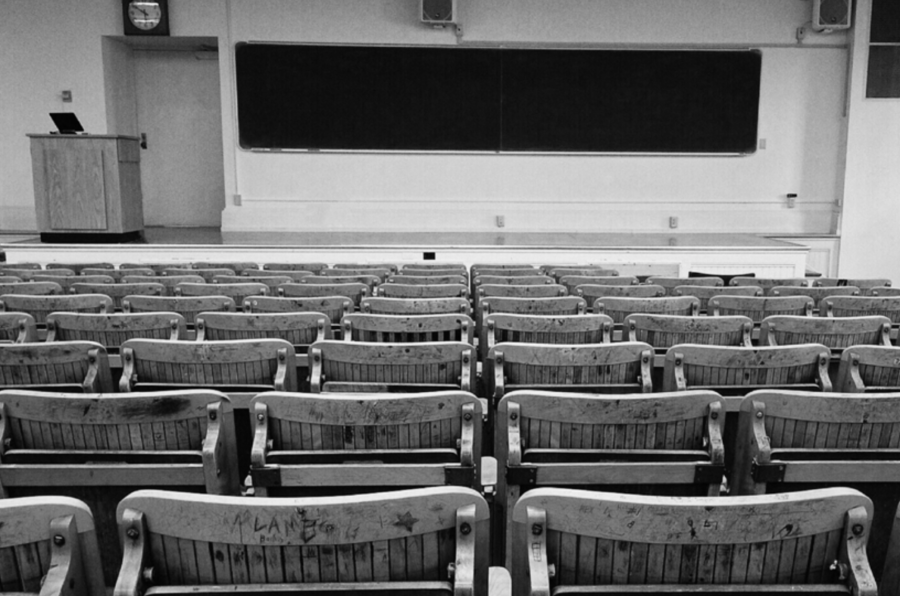 While a semblance of normality will be more or less back by June 2021, we will retain some of the new and improved ways of working that we’ve learned

Harvard was among the first major universities to cancel on-campus classes, moving everything to the internet. Suddenly 90% of the faculty, including me, who had never taught an online class, were forced to do so. I immediately bought stock in Zoom – three days before the first news reports of ‘Zoom bombing’ caused the stock to drop 10%. Amidst daily press briefings by Donald Trump, with even more than his usual quota of lies and misinformation – fortunately counterbalanced by New York’s Governor Cuomo, who told us what was really happening, and Massachusetts’ Governor Baker who previously had run the Harvard Vanguard and Harvard Pilgrim hospital systems and is a real expert in healthcare – it became clear that we would be living with the impact of the virus for at least a year, if not longer.

Since then, I have become more adept at teaching online and have hunkered down in my home office for the long haul. I have learned not to listen to more than one hour of news a day and tried to limit my television binges to an hour too, am walking three miles farther each day than I used to, talk and Zoom regularly with friends I’m not usually in contact with nearly this often, and am going cross-eyed and exhausted from too many Zoom meetings.