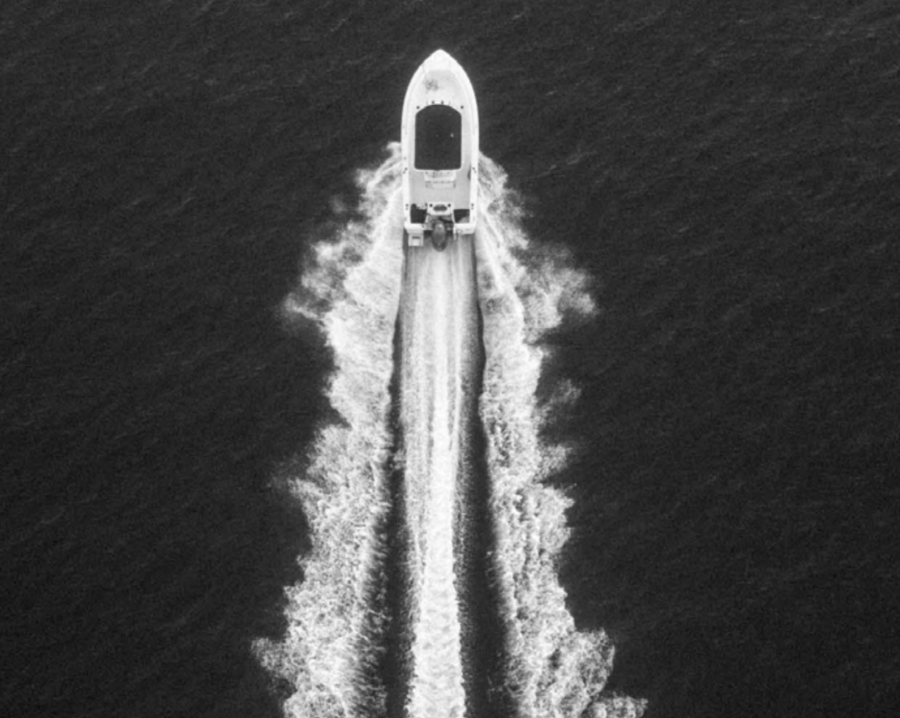 Permanent QE keeps stock markets buoyed, but financiers have no one to finance as companies turn instead to government support programmes

What will the world look like in June 2021? A dystopian, destroyed economy, mass unemployment, and a daily struggle to survive? Or a massive post-crisis boom time as economies double-time into recovery? I suspect it will be somewhere in between: the world will be recognisably the same, but very different…

We’re still working from home, not sleeping terribly well as we fret about job security, and cursing the dismal weather that arrived soon after the first lockdown easing was proposed (and quickly abandoned). We’ve given up on the endless patronising BBC propaganda, watched everything watchable on Netflix, and even started reading proper books again.

The past year proved to be not as bad as we had feared; the hospitals were never swamped. But we were kidding ourselves about recovery. As company after company collapsed, it was like nothing we’d ever seen before. Thank goodness it rained here from June to September so that Britain never experienced the riots which burned most of Paris to the ground. But there isn’t much to look forward to. There’s no skiing, for one thing. And large-scale events are still closed – no Six Nations or Football, though small- scale gatherings are allowed. Once a month the office gets together for a strategy meeting over lunch in a denuded city.

A thin global economic recovery is under way, but stubborn unemployment, the background noise from resource wars in Africa, tension in Asia and the effects of the escalating trade embargo on China are all holding back growth. The cost of phones, computers and other tech goods has gone through the roof. We’re eating healthily on the whole, having got more used to cooking at home, but the choices in supermarkets are limited: £20 for a punnet of strawberries puts them out of reach for most. But there are many delightful and nutritious ways to serve potatoes.

Negotiations with the EU on Brexit are ongoing, but with a very different tone as Germany and the northern European states rely increasingly on the UK to moderate the ongoing euro debt crisis. Aside from financing Europe, the finance industry has been decimated. Permanent QE Infinity programmes ensure stock markets remain high and bond yields are low – but the collapse in house prices has killed sentiment, while lower wages mean few have any money to save or invest. The Chinese nationalisation of the Hong Kong banks has left the UK high street short of a major name. There are some companies stepping up manufacturing again, but few firms are asking the City to raise cash – they simply avail themselves of government support programmes instead.

The virus remains a stubborn problem – the speed at which it mutates has defeated all attempts to create an effective vaccine, but new mechanical treatments for the damage to lungs and other organs are working, and effective drugs have cut the mortality rate. Mike Pence losing the US presidential election after Donald Trump’s overdose on the malarial drugs he’d been popping was the highlight of last year. I seem to be immune, but my wife had the virus at Christmas and she’s still wheezing and on dialysis. The vulnerable and elderly remain most at risk and are locked in effective isolation.