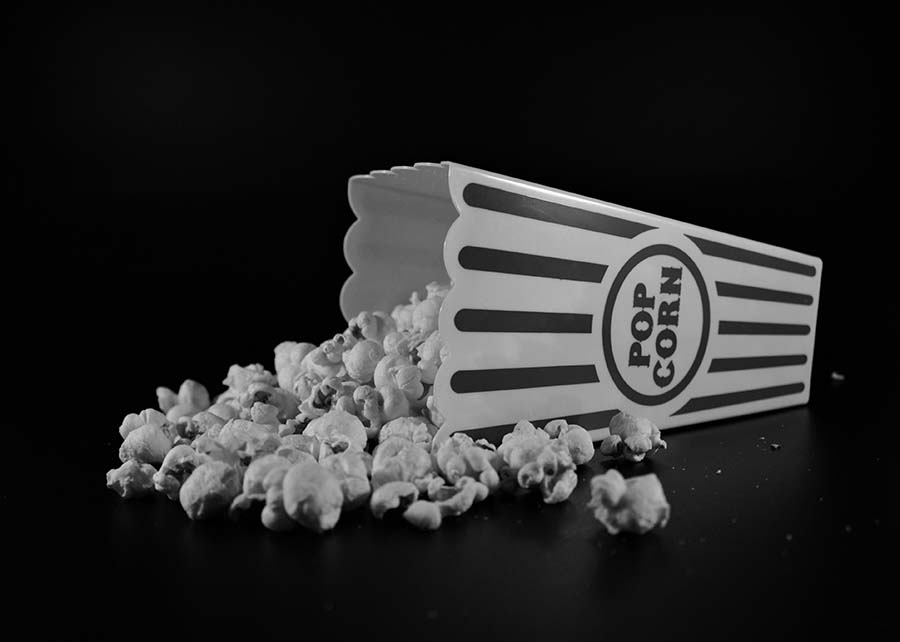 Summertime is the season of the blockbuster movie. And what could go better with a fast-paced action flick than a giant tub of buttered popcorn?

People everywhere are starting to return to pre-lockdown lives, which includes heading out to the local Cineplex to see a movie… Any movie!

But when they arrive, they indubitably will complain about the high price of popcorn. “Movie popcorn is too expensive!” my students shout. Not surprisingly, this grousing feeds the growing belief that businesses exist just to rip us off. Fortunately, the ‘high’ price of popcorn provides a great opportunity to teach economic literacy and show that entrepreneurs are really helping us

Is popcorn “too expensive?”

Teaching about the price of movie snacks is one of my favorite political economy lectures. I begin by asking how many students think movie popcorn is “too expensive?” About two-thirds of students raise their hands (with the other third sleeping). I then ask, “How many of you continue to purchase it?” About half of the hands remain raised. “Well, then, for those of you who continue to purchase it, it isn’t too expensive.”

This glib response contains an important kernel of truth: If something is too expensive for you, you won’t buy it. For some people popcorn is too expensive, but for other folks it is not. It is that simple. We will return to this simple profundity below.

But granted, movie popcorn is pretty darn pricey. At my favourite theatre, a large tub of buttery crunchiness sold for $10.25. The tub is roughly equivalent to two bags of microwave popcorn, which retails for about one dollar per bag at the grocer. That means the markup on theatre popcorn is about five times what you pay by doing it yourself at home while watching Netflix. Recognising that the theatre probably buys cheaper in bulk, we are looking at a hefty profit margin.

So, what accounts for this high price? How can theatres get away with cinematic robbery?! My students have a number of answers, most of which are wrong. But the incorrect explanations are worth reviewing since they bring economic nourishment of the tastiest form.

The theatres own a monopoly on snacks

Monopoly power is invariably the first explanation to be given. Theatres own a monopoly over snacks once you are in the theatre. They gotcha and you have no willpower to resist. My students further remind me that those greedy theatre owners prohibit you from bringing in your own food, which raises the probability that you will starve to death in your cushioned seat before the final battle scene unless you crawl your way to the snack stand.

Seems reasonable, but I have never had any problem taking food into a theatre, and I even ‘open carry’ bags of gummy bears purchased for a fraction of the price beforehand. (I don’t like popcorn, which is relevant below.) The secret is that no manager wants their 17-year-old minimum-wage employee wrestling with a 50-something patron to get them to drop the contraband candy. Bad optics. The theatre will discourage the practice of outside food with signage and scowls, but it isn’t enforced heavily. This weakens their monopoly power.

More importantly, the theatre actually does not have a monopoly on snacks and entertainment. You have options from watching Netflix at home with some Jiffy Pop to playing cribbage with your friends at the Valley House Brewery. Or you can attend a baseball game and eat hot dogs, play board games after a backyard barbecue or have a public reading of FA Hayek over wine and cheese. These are all things that the theatre competes with every day.