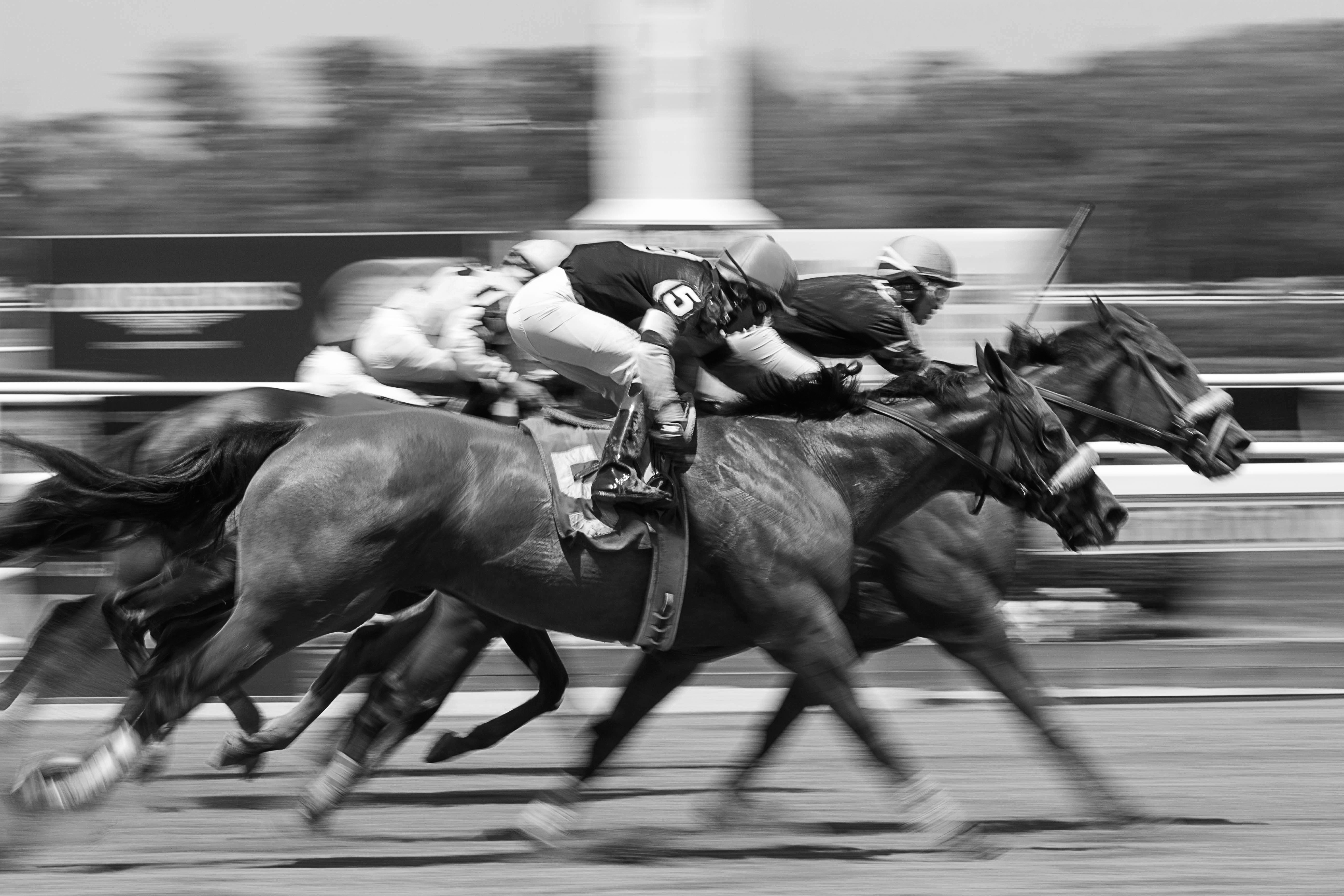 Originally published August 2017. This is the first in a series of four articles on the history of British racecourses providing a context for the existing economic status of the industry.

The recent legislation that all betting operators including online companies based overseas will return 10% of their gross profits to UK racing is the latest outcome in the long running war between bookmakers and racecourses. These two stakeholders in the racing industry have been at loggerheads ever since betting offices were licensed under the 1961 Betting and Gaming Act. They share a common interest – a healthy racing industry – but have such different financial goals that the battles between them have been bitter with the result that the financial well-being of the sport has been continuously undermined.

With the considerable ongoing rise in the value of picture rights and a stable and healthy set of attendance figures (6.1 million in 2011 dipping to 5.6 million in subsequent years before rising to 6.1 million again in 2015) racecourses should offer a good return for operators and a rosy picture for the future. The fact that a number of racecourses struggle to make ends meet is as much a factor of history as it is down to the entrepreneurial capabilities of the industry.

In the 20th century the primary role for the horse switched from being a means of transport, a weapon of war, and the ‘heavy lifter’ of agrarian society to a vehicle for leisure – hunting, dressage, polo, show jumping and in particular racing. Britain has played a significant part in the development of racing through the development of the Thoroughbred. The Thoroughbred underpins most serious racing that takes place worldwide. It can trace its roots to the importation to the UK in the 17th and 18th centuries and cross breeding of three Oriental stallions with their penchant for speed to the tougher British mare who imparts robustness and endurance.