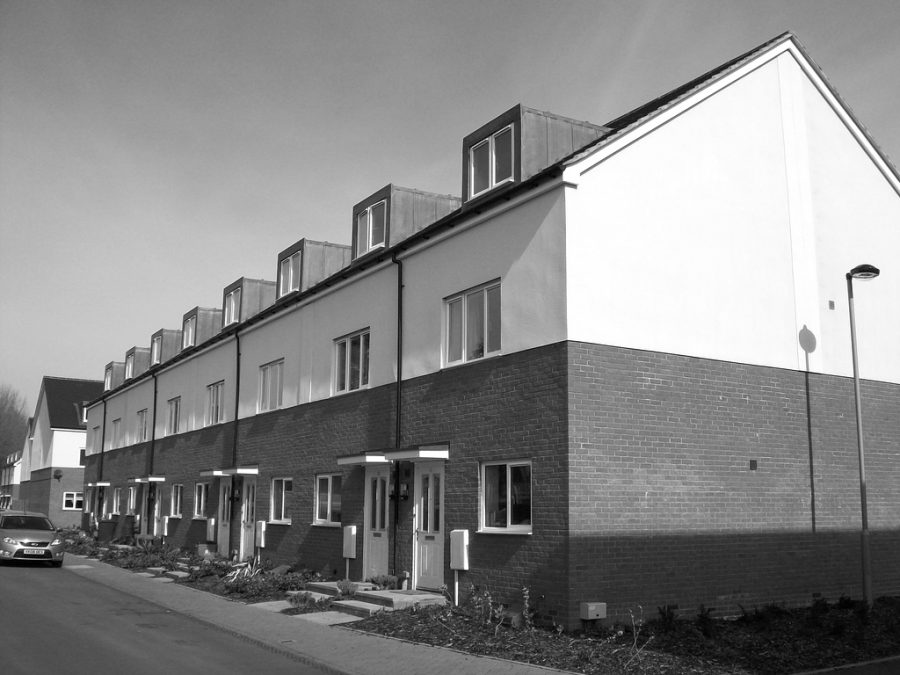 Britain’s housing crisis is unique in the Western world: in the 1970s, the average buyer needed under three gross annual salaries for a house. Now they need over seven.

In my recent book Raising the Roof, co-authored with Jacob Rees-Mogg, one of the central theses is that the cause of this housing crisis is found in how we are governed. It is no coincidence that Britain has the worst housing crisis in the democratic world, and its most centralised government.

In Britain, 95% of our tax goes direct to Whitehall (in Canada, for instance, this is more like 50%), so local governments get little benefit from housebuilding, but plenty of burden. The incentive to block new homes means an adversarial and costly planning process only a few big housebuilders can navigate. Smaller developers are priced out, identikit housing estates spring up across the land.

The result is Nimbyism. Here, the public are accused of irrational behaviour, wanting housebuilding nationally while blocking it in their own neighbourhoods. But if you know the houses being planned on the field next door will harm the character of your town and the value of the home in which you invest your salary, you will be right to fear them. You may oppose building even as you know houses must be built, perhaps for your own children. Nimbyism is a symptom, not cause, of our problems.

Beyond the proportion of tax that goes to the central government, the punitive amount it takes has made this worse. High Stamp Duty penalises transactions; Capital Gains Tax on shares diverts savings and inflates house prices; taxing buy-to-let landlords cuts housing supply; and Help to Buy has made houses harder to buy, inflating demand without increasing supply. In all these examples, there is but one winner: the state. The housing crisis is often described as a market failure, but it is a failure of state intervention.

There is some irony in how British government became this way. After expanding through two world wars, instead of demobilising in 1945, Whitehall discovered new uses for its supremacy (while Germany was given something resembling Britain’s tradition of strong local government).

This post-war state also took the job of designing houses themselves, nurturing an architectural culture increasingly opposed to the kinds of houses people actually wanted to live in, as the tower block became the very symbol of the new planning. The historian David Kynaston recounts how, as fifteen new tower blocks were imposed on one square mile of Bethnal Green in 1958, a correspondent walked among the rubble and saw on the remaining scraps of brickwork a silent protest: “again and again someone had chalked on the shattered walls “I lived here””. This was power for the planner, penury for the planned-for: imposed ugliness and isolation on those who lacked a choice over where they could live.

So while sectors typified by free markets have produced goods of steadily higher quality and lower price, our state-dominated housing market has achieved the opposite. Britain’s houses are extremely expensive, but, perhaps more shockingly, are also getting smaller.

The solutions to this, though fundamental, are not hugely complex. It is not hard to incentivise local governments to want new residents: after tax is devolved, they either get tax from new houses (and residents), or miss out. Whitehall, however, is too distant from the local results of its actions to feel the costs of its policies.They have no skin in the game.

To begin, any functioning system would therefore cut, then devolve, Stamp Duty. Individual city streets could have “permitted development rights” to build and beautify (if surveys say Georgian terraces are people’s favourite houses, let the owners of suburban semis convert to this style if they want to). Six percent of land is directly state-owned, and much should be made available through a “New Right to Buy”.