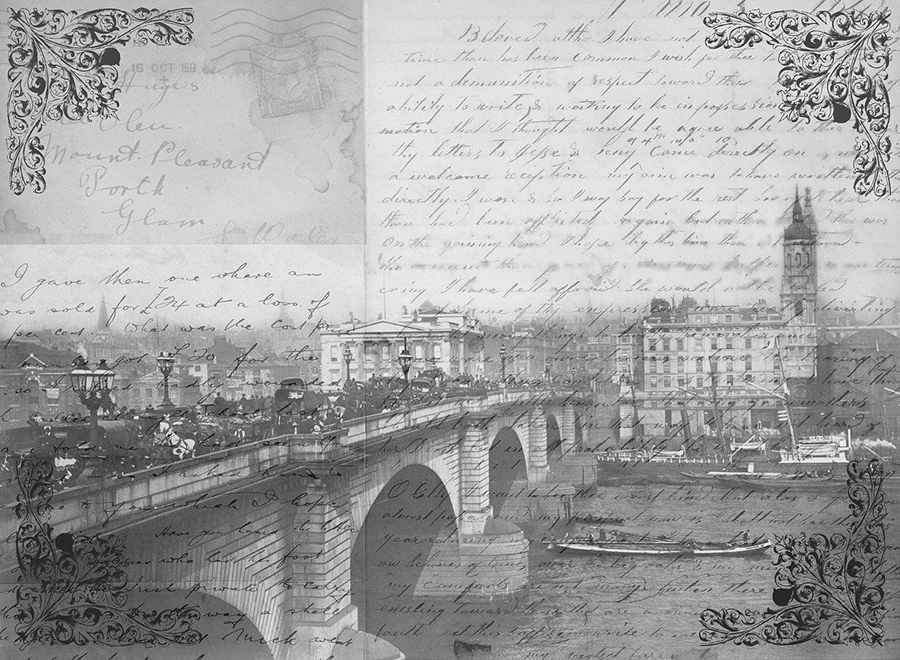 An economist once relayed to me a conversation that he had with his teenage niece regarding the content of her high school global history class. When he asked her about the Industrial Revolution, she replied that there were good and bad things about it. In the end, it came down to a wash between the good and the bad.

As a result of this anecdote, I began asking my own students about their assessments of the Industrial Revolution. The set of answers I obtained was roughly the same: living standards did not increase for the poor, only the rich got richer, the cities were dirty and the poor suffered from ill-health, the artisans were crowded out, the infernal machines of the Revolution dumbed down workers, etc. In other words, the imagery that seems to have seeped into popular imagination is one that resembles the Marxian version of history that used to be taught by the likes of Eric Hobsbawn.

Before then, I knew that there was a wide disconnect between the empirical knowledge that has been generated since the 1960s and what dominated the popular imagination. However, I had never imagined the chasm to be so wide.

As such, any new research on the topic of living standards during the Industrial Revolution is worth communicating in order to bridge the divide. Two recent articles, published in the European Review of Economic History, that consider living standards in Britain (the cradle of industrialisation) during the Industrial Revolution offer such a chance to bridge the gap.