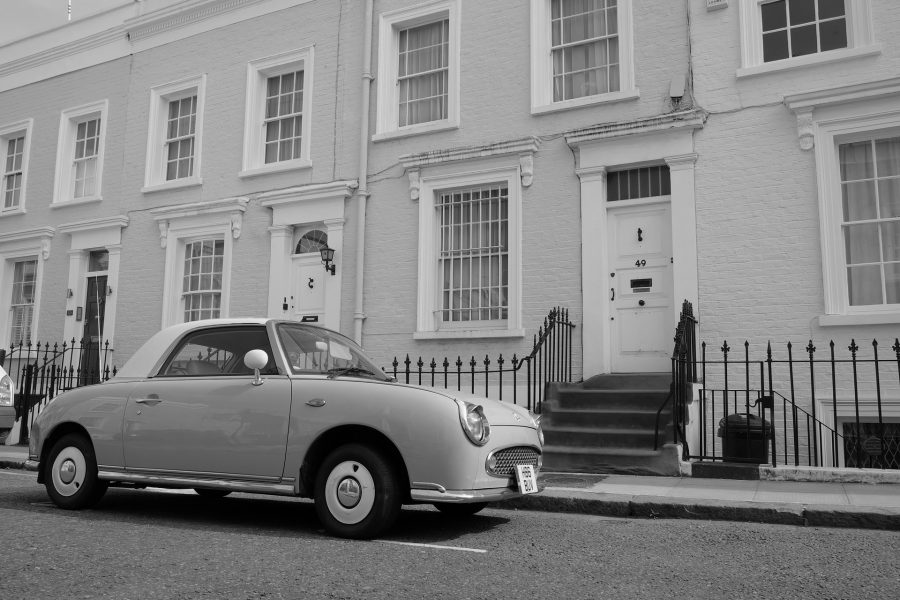 40 odd years ago, Jon Hunt hit upon the idea of shaking up the Estate Agency business, creating an organisation that was very much out of his mould.  I don’t know him per se but by all accounts he is a dominant individual with an acute commercial awareness.  He founded Foxtons; his character being the cornerstone of the business; effectively he was the DNA at the centre of it.  Foxtons was a brash, aggressive company, out to set a new tone in the Agency world.  They introduced the 0% commission structure to break into new markets, they introduced longer opening hours and the ubiquitous branded minis. It was a business that attracted young, enthusiastic individuals pursuing the dream of earning their fortunes.

The business thrived and as Foxtons opened up more offices across London, the competition went into overdrive to mimic ‘the Foxtons way’ believing this would be their route to survival.  In some respects, it was the kick that the industry had been needing. The traditional agents quickly re-vitalised their brands, altered their opening hours and tried the assertive selling approach for themselves. The company grandees had done what they felt was right to keep up with the competition. However, they hadn’t necessarily understood the importance of following it through. The change became a veneer rather than a fundamental business shift. The businesses settled back to their default position.

30 years on, it has become clear that as soon as the market becomes more challenging, clients crave a proper service; to be carefully guided through the sales cycle and subsequent conveyance, as was the old way. The traditional agencies still hold a sense of trust in the public mindset, their corporate DNA having tended to be more client-orientated as opposed to being driven by a hard-sell.

However, with the shifting sales market , many traditional agencies feel they are now in a fight for survival. With this mindset, they are  taking on ex-Foxtons managers in an attempt to strengthen their business.  With that comes the branded cars, the more hard-line business approach; longer opening hours, white boards, statistics galore and fixed fees. This in itself creates an unforeseen issue. Neither the existing staff nor the brand are ready for such a radical change in culture and business practice.  And so the staff who helped make these agencies what they were have become alienated and leave. In turn the client-base is shifting as they have lost their long-standing point of contact and the upshift in fees is too much to absorb.

On the flip-side, there are many good examples of where the culture of white boards, branded cars and being open all hours does still work well; the fundamental is that these businesses, often formed by ex-Foxtons managers, were set up with that culture from the outset. It is, therefore, entrenched in the corporate DNA from the start. In the same vein, many believe that Foxtons would still be a force to reckon with if Jon Hunt were still at the helm. The issue there being that the company has lost its way since being sold.