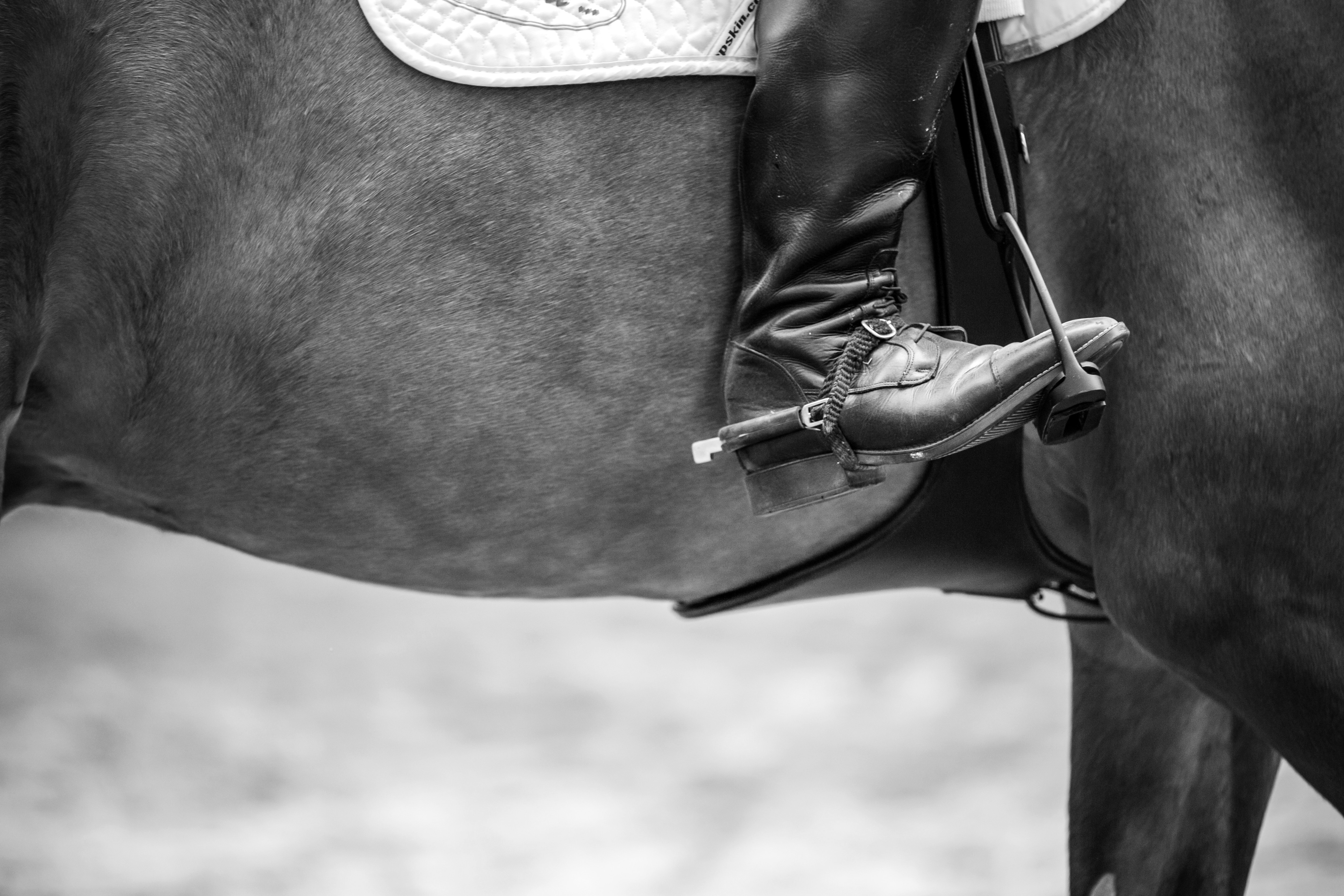 The second Saturday of May. Percy Warner Park. First race due off at 1.00pm. By which time a huge crowd will have assembled. The infield strewn with vast pick up trucks, parties of young men and Southern Belles dressed to impress, seersucker suits, barbecue smoke hanging lazily in the still humidity. Nashville, Tennessee. The Iroquois Steeplechase.

Since 1941, the fine folk of this mighty fine town have headed out on Bellemeade Boulevard to witness Music City’s annual steeplechase meeting. The infield a sea of colour and mischief and just a little mayhem. On the hillside above the racecourse, the box holders compete to lay out a picnic that will be the envy of their neighbours. We see it at Royal Ascot. We will see it in car parks across the land. But where Ascot is foie gras and caviar and champagne, Nashville is southern fried chicken, coleslaw and Jack D.

The “boxes” no more than a wooden terrace carved into the steep slope. One race meeting a year does not warrant anything grander or more permanent. This Saturday will be the 20th Iroquois Steeplechase that I have attended. One day I will have a runner. It has nearly happened, but a mix of bad luck and a sudden rush of common sense have stood in the way. It will happen. One day.

As the runners for the first wander across from the racecourse stables on the back stretch, the “Star Spangled Banner” is belted out. Jaws jutting, fists clenched to the breast. “O say does that star spangled banner yet wave, O’er the land of the free and home of the brave.” Their politics might be a muddle, but the passion for the flag is undiminished. A bugle call signals “riders up.” The fidget and conversation and chats that mean nothing between owner and trainer and jockey. “Riders up!”. Away to the start they stream. The myriad mix of colour and grace that sets the pulse of the race fan across the globe.

No betting in Tennessee. Sweepstakes amongst boxes, and spilling over to include those either side. And those walking by. And those who catch the eye. Pretty girls teetering on too high heels. Throwing their dollar into the pot, and gaining a horse for the next race. Shouting, hollering and screaming for their choices. Down the back stretch. And up “Heartbreak Hill”. Before turning for home, and the run to the last. Glasses raised, winners acclaimed, hats raised, vast trophies dispensed, sweepstakes settled.

As the heat of the day muddles its way towards early evening, the meeting reaches its climax. The Iroquois Steeplechase is the last race on the card. A lot to be said for keeping the best to last. Down on the infield, the mischief and mayhem amongst the sun kissed and rosy cheeked is at its most compelling. They might not have seen a horse, but they are running one hell of a race. This is good fun. Very good fun.