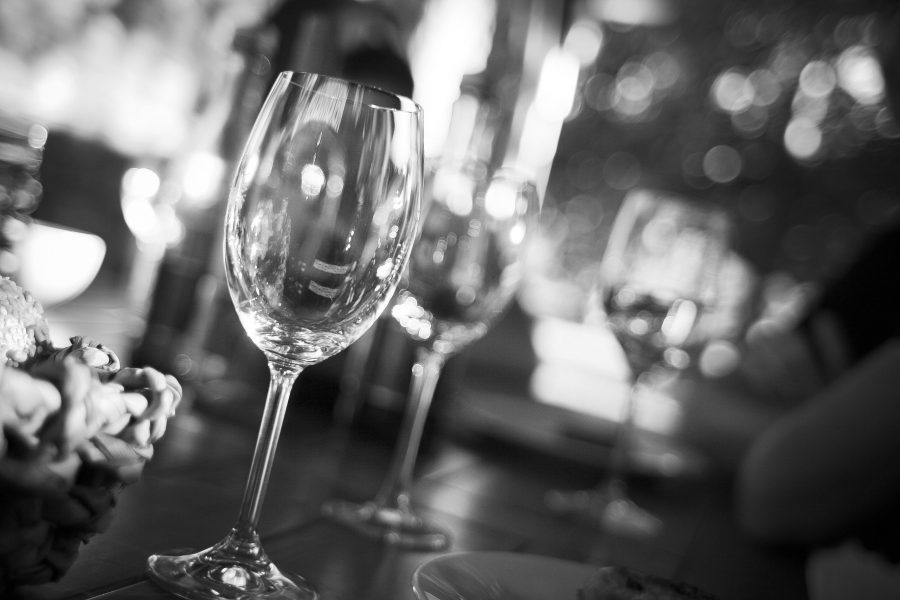 Will this reality check restrain the wealthy from flaunting their extravagance, or tempt middle market drinkers to pay more for small pleasures?

This time next year, eh? Deep breaths required… and a quick caveat: it’s important to point out that my vinous forecasting has been terrible over the years. Hopeless, even. For example, when cases of young first-growth claret first breached the £1,000 mark (the 1996 vintage, en primeur, in a doubling of the release prices of the 1995s), “ridiculous”, “totally absurd” and “utterly unsustainable” were just a few of the phrases spluttered. You might now pay £6,500 for the 1996 Château Margaux.

At the same time, I became convinced that the region of Sauternes would have its day in the sun. Unique wines, made in relatively tiny quantities (vines at most properties will produce only a single glass each, whereas a plant at, say, Lafite can yield approximately a bottle) – people were bound to chase them hard. Er, well, not quite. My only defence is that the likes of LVMH and Axa (owners of Châteaux d’Yquem and Suduiraut respectively) were thinking along similar lines.

Then with the financial crisis of 2008-09, my bet on the success of bottles that occupied the middle ground of £10 to £25 completely failed to pay out, as consumers either went cheap (Prosecco, anyone?) or top end (first-growth claret coming back to haunt me once more).