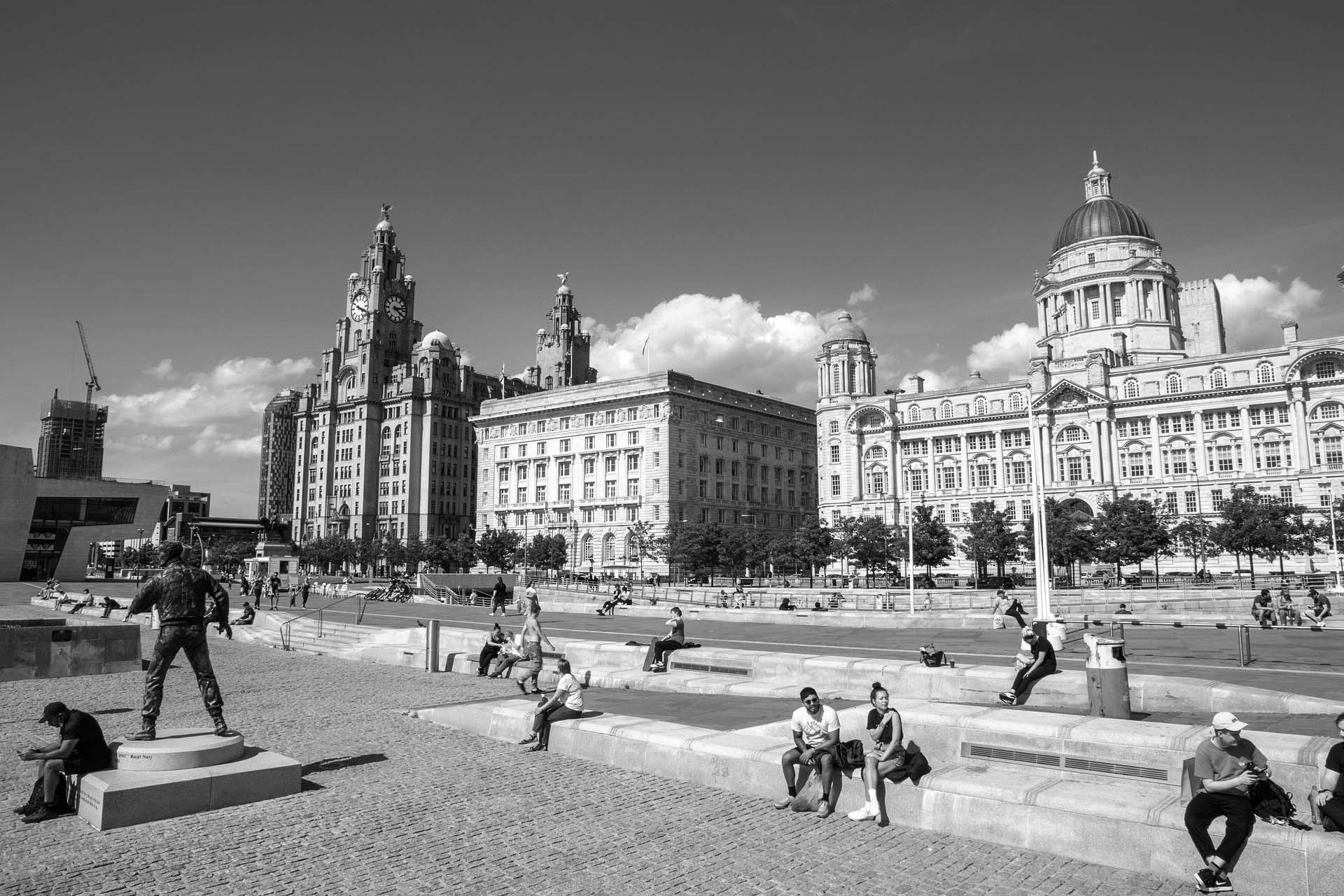 How land commissions can lead the fight against urban land grabs

When Boris Johnson sold the 35-acre Royal Albert Docks in London to Chinese buyers in 2013, it was his biggest commercial property deal as mayor of London and one of China’s largest investments in the UK. The Greater London Authority sold off further parcels of land in the area in a bid to regenerate the Royal Docks, which had fallen into disrepair with the decline of the docklands from the 1960s.

Over the past few decades, huge transfers of land from public to private ownership have occurred throughout Britain. Since Margaret Thatcher was elected prime minister in 1979, one-tenth of the entire British landmass, or about half of the land owned by all public bodies, has been privatised. This has included, for instance, dozens of former military bases on Ministry of Defence land.

In our cities, one result of this land privatisation has been the long-term shift from public to private housing tenure: social rented housing declined from 31% of Britain’s total housing stock in 1981 to just 18% in 2012.

As what was effectively our common wealth is sold off, local authorities are losing the capacity to address the interconnected housing and climate change crises. From London to Leeds, this transformation of land has impeded democratic involvement in urban planning. It has displaced working-class communities and it has heightened social inequalities.

In a bid to make Liverpool the fairest and most socially inclusive city region in the UK, the mayor, Steve Rotherham, launched England’s first land commission in September 2020. The commission’s findings chime with our research. It argues for a fundamentally new understanding of what land is.