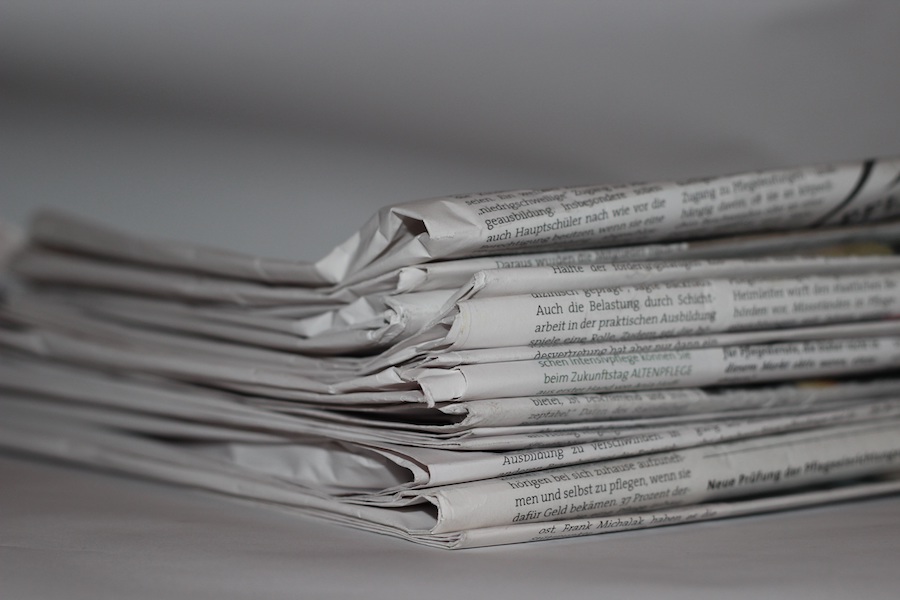 The resignation letter from former New York Times editor and writer Bari Weiss was so powerful because it seemed to state what many once-loyal readers – I’ve been among them for many years, even given the obvious bias of the paper – already knew given the way things there have been going in the last year or so.

Something has gone very wrong at the newspaper of record. Weiss named it in a very satisfying letter writing with a burning desire to tell the truth.

Op-eds that would have easily been published just two years ago would now get an editor or a writer in serious trouble, if not fired. If a piece is perceived as likely to inspire backlash internally or on social media, the editor or writer avoids pitching it. If she feels strongly enough to suggest it, she is quickly steered to safer ground. And if, every now and then, she succeeds in getting a piece published that does not explicitly promote progressive causes, it happens only after every line is carefully massaged, negotiated and caveated.

At this paper, dogma has replaced reporting. Ideology has displaced facts. All facts are filtered through an agenda. If something doesn’t fit the agenda, it is not reported. I’ve become so frustrated with this, especially during the lockdown months in which the paper seemed to have a rule of blaming the virus and not the policy response for all existing problems, that I find it barely readable anymore.

When precisely this happened is unclear. Some say that the “woke” generation has figured out how to troll the old-time liberals that used to run the shop. Some would name the 1619 Project, which might have been an interesting and important coming to terms with a dark side of American history but instead turned into a full-on trashing of every American value plus the existence of capitalism itself. (You can read Phil Magness’s masterful response in book form.)

My own overwhelming consciousness that something had fallen apart began on February 27, 2020, with the New York Times podcast. Reporter Donald McNeil told the host of this podcast that “this is alarmist, but I think right now, it’s justified. This one reminds me of what I have read about the 1918 Spanish influenza.”

Reminds him? That’s his justification for spreading international panic? He claimed that “If you have 300 relatively close friends and acquaintances, six of them would die.” The host of the show summed up McNeil’s message: “2 percent lethality rate of 50 percent of the country,” meaning 3.5 million dead. McNeil didn’t disagree.

I was stunned because there was zero evidence for such outlandish claims. Not even Neil Ferguson predicted anything that ridiculous. Meanwhile, genuine experts were desperately trying to calm people down even as the New York Times was spreading maximum panic, probably for political reasons.

In the weeks and months since then, the paper’s coronavirus doctrine was set in stone. It goes like this. This is a terrifying pandemic. Many millions will die. Everyone is vulnerable. The only solution is to lock down. If we don’t lock down, it is Trump’s fault. Therefore Trump is responsible for all death. That message has been repeated thousands of times, every day in every way, ever since.

This is not science. It is not reporting. It is fanatical ideology in the guise of reporting. Thank goodness former Times reporters like Alex Berenson call them out daily.