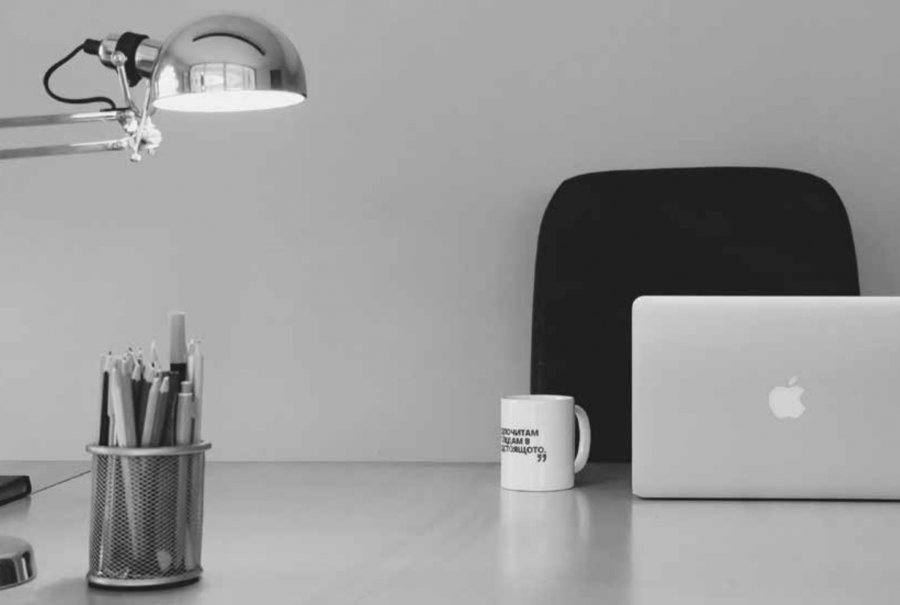 Offices will recover, thanks to desk distancing needs, and logistics will thrive – but retail will remain in the doldrums

June 2021: I decided to pay a rare visit to the office today. Staff attendance was low so I volunteered to be one of the 15 allowed on the trading floor. I was rather looking forward to it, as it’d been a while. Mask and gloves at the ready, I got to the station; there was a 300m queue (so, 150 people) and the men in orange jackets were still allowing only 20 people per carriage, but people are generally philosophical. An hour and a half: not bad, although that’s twice what it used to be. Got in at 11 am and unwrapped my packed lunch – not had one of those since my schooldays! Still, the screens were blue again.

Ever since WhitePebble made that bid for one of our larger REITs, in cash, the sector has been on fire, along with parts of the direct market. ‘Where can I get income?’ is the overarching mantra. Certainly not in the bond market, so equities and real estate look good, especially when combined – and, ooh, those with RPI-linked leases now that inflation is 3% and heading up. The Bank of England can’t raise rates much, surely, not with the housing market so weak? Inflate away the debt problem!