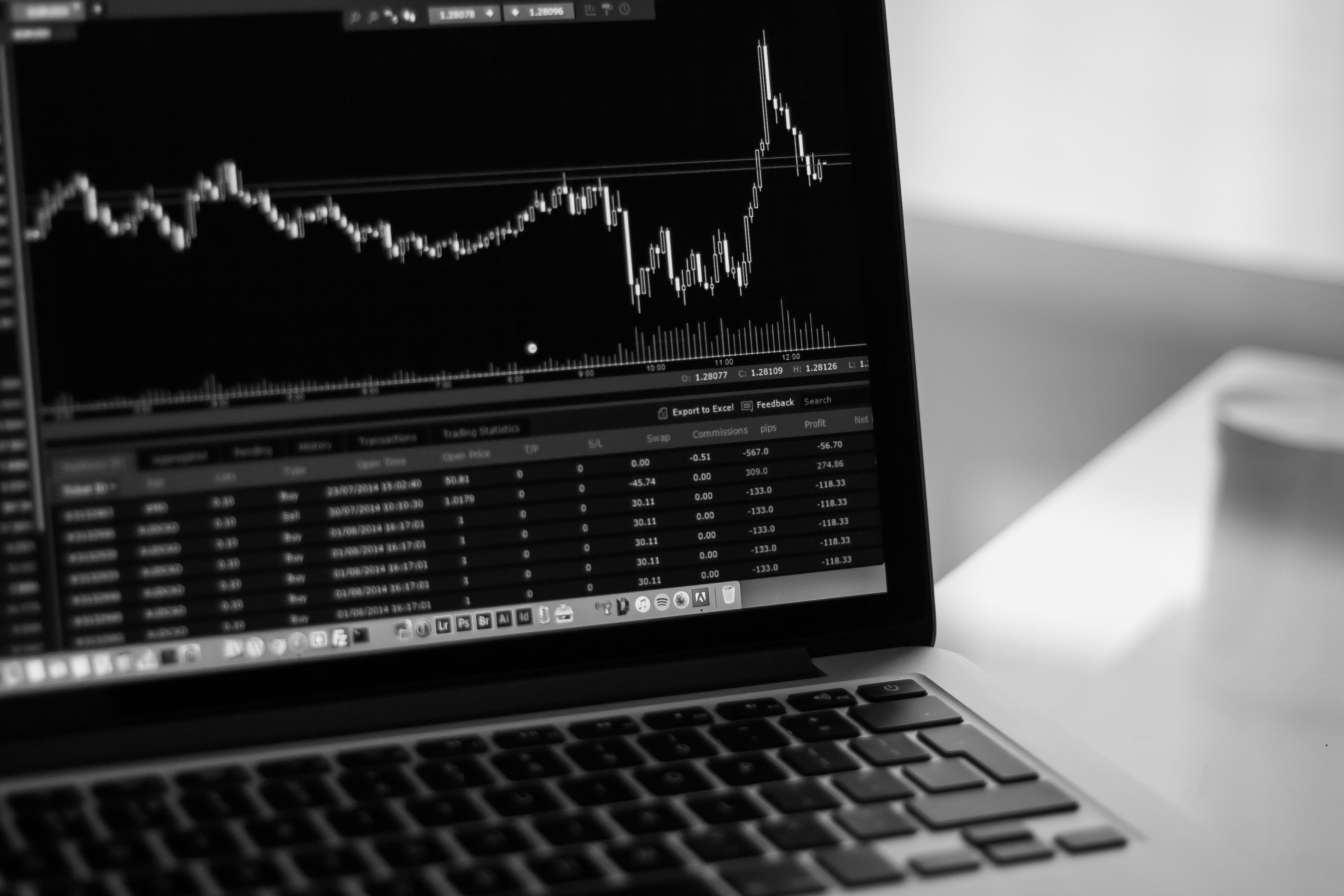 Despite stronger economic growth in Q2 2018, further Fed tightening and a bearish consensus that US interest rates would go substantially higher in 2018/19, financial markets now signal concern about weaker economic growth and inflation. This is shown in (1) the flattening of the US yield curve (10 yr – 2yr yields; see Chart 1), (2) stable inflation breakevens or expectations, (3) a modest de-rating of the US equity market, and (4) flat to weaker equity market performance globally in 2018 v 2017. Forecasts of a decisive break above 3% in 10 year Treasury yields have also been confounded and once again, the financial market consensus on higher growth, inflation and “ normalisation “ of interest rates has been mistaken.  It is still too early to declare a final outcome, but the failure of those economies further advanced in the economic cycle – notably the US – to show more than modest late-cycle capacity strains and inflation pressures may have dealt the final blow to those expecting interest rates to “ normalise” at pre-GFC levels.

Since an inverted US yield curve has been a reliable leading indicator of US recessions in 8 of the last 9 business cycles, financial markets are also paying heed to the curve flattening of recent months. This has left the US yield curve at its flattest since 2007 (Chart 1)- with a positive gradient of 23bp –  when it inverted 12 months before the deep recession of 2008/09.

There may be some factors causing the yield curve to be flatter in this cycle than previously; notably, the Fed’s purchases of MBS (mortgage backed securities) in the QE programmes since 2008, and the structural decline in the term premium *.

Because the Fed has not been actively managing the duration risk of its substantial MBS portfolio (which reached about 30% of total MBS outstanding at peak), upward pressure on 10 year yields may have been reduced in this tightening cycle since the normal convexity hedging of MBS portfolios has not occurred. In addition, virtually all estimates of term premiums suggest they are at, or near, historical lows. The switch to a low inflation regime appears key in the estimated decline in term premiums since the high inflation regimes of the 1970s and 1980s, when investors required much more protection for holding longer dated fixed coupon bonds.

But it would be a bold move to dismiss the yield curve completely as a leading indicator of recessions and weaker growth, even if previous cycles suggest a lag of 8.4 months on average between yield curve inversions and the top of NBER business cycles (Source, NBER & Smith & Williamson calculations). Also note that a comparatively flat yield curve for this stage of the business cycle (mid to late) is not confined to the US. Other G7 bond markets also show structurally flatter yield curves and lower term premiums, reflecting the failure of inflation to rebound strongly after central banks adopted QE programmes and zero interest rates following the global financial crash of 2008/09 (see Chart 2).