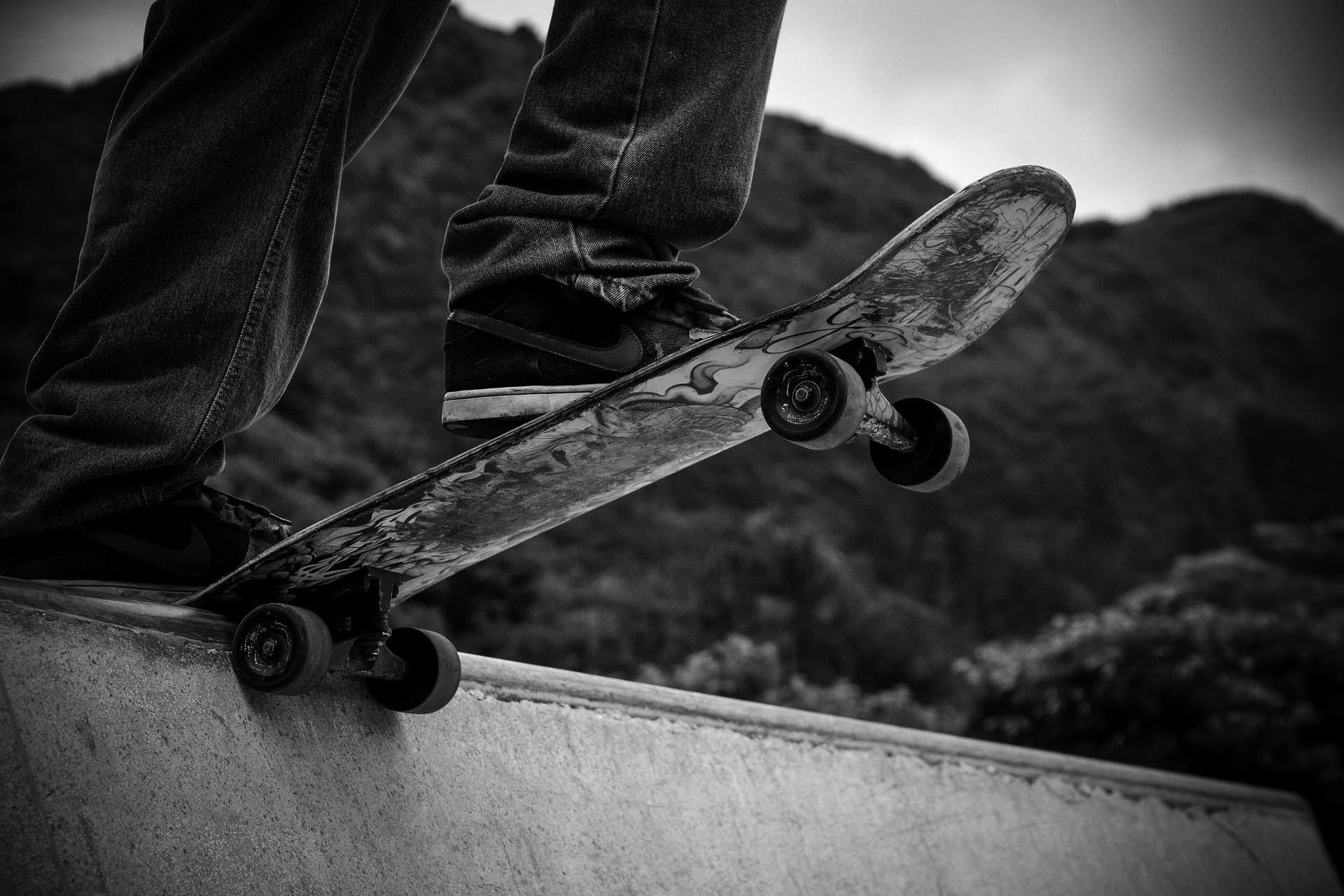 The UK’s success at the Tokyo Olympics has been a ray of sunshine in an otherwise dismal dank summer. The feel-good effect could be long term – doing well in the Olympics does more for a nation’s mental health and positivity than any amount of politicking or dull economics numbers. It’s time for the UK to learn from success and do even more to broaden access and sports participation.

We are rightly proud of our sportspeople. Our Olympians have triumphed in the face of adversity. They fought through the training, competition and the expectations put upon them. They are worthy of our utmost admiration. We love and praise them for it. But, let’s be brutally honest: the Olympics are also about national pride – how well your country is performing relative to everyone else.

Nothing should detract from the dedication and success of individual athletes, but the UK’s success is based on a formula: fund the likely winners, pile them with lottery money, resources and coaches. It’s a form of sporting triage – focusing the relatively scarce cash on a small number of sports and expect them to deliver. It works in terms of the number of medals won – but it’s not the only approach that would bring benefits.

Politicians recognise the feel-good factor the Olympics generate, but the reality is that sport comes well down their spending priorities. This year the UK was fourth on the medal table, with 65 medals including 22 golds. Without lottery funding, UK sports would languish – as we did in the 1996 Atlanta games where the UK won 15 medals (a solitary gold) and came 36th, behind Ireland, on the medal table.

Politicians believe the lottery has solved the funding problem – and that’s perhaps a mistake. Perhaps it’s time to stop thinking of Olympic success in terms of simple lottery payback, but in terms of the UK’s ‘soft power’. Britain’s place in the world is not defined by our aircraft carrier cruising the South China seas, but by the way the UK bats well above its weight in terms of our influence on global culture, popular music, the arts and our deserved reputation for inventiveness and innovation.

We could elevate sports to a higher level with significant external soft-power payback. It all depends on how imaginative we are prepared to become.

Tokyo proved to be the disruptive games – the swathe of new sports presented at the games hint at even more exciting opportunities in the future. I wonder if the founders of the modern games ever imagined how loudly we’d be cheering on 13-year-old skateboarders, mixed teams or rock climbers? The women’s Rugby Sevens was spectacular. These new sports confirm the need for Olympic change. It’s become more commercialised, but also increasingly democratised. Most of the new sports are far more accessible than older established ones.