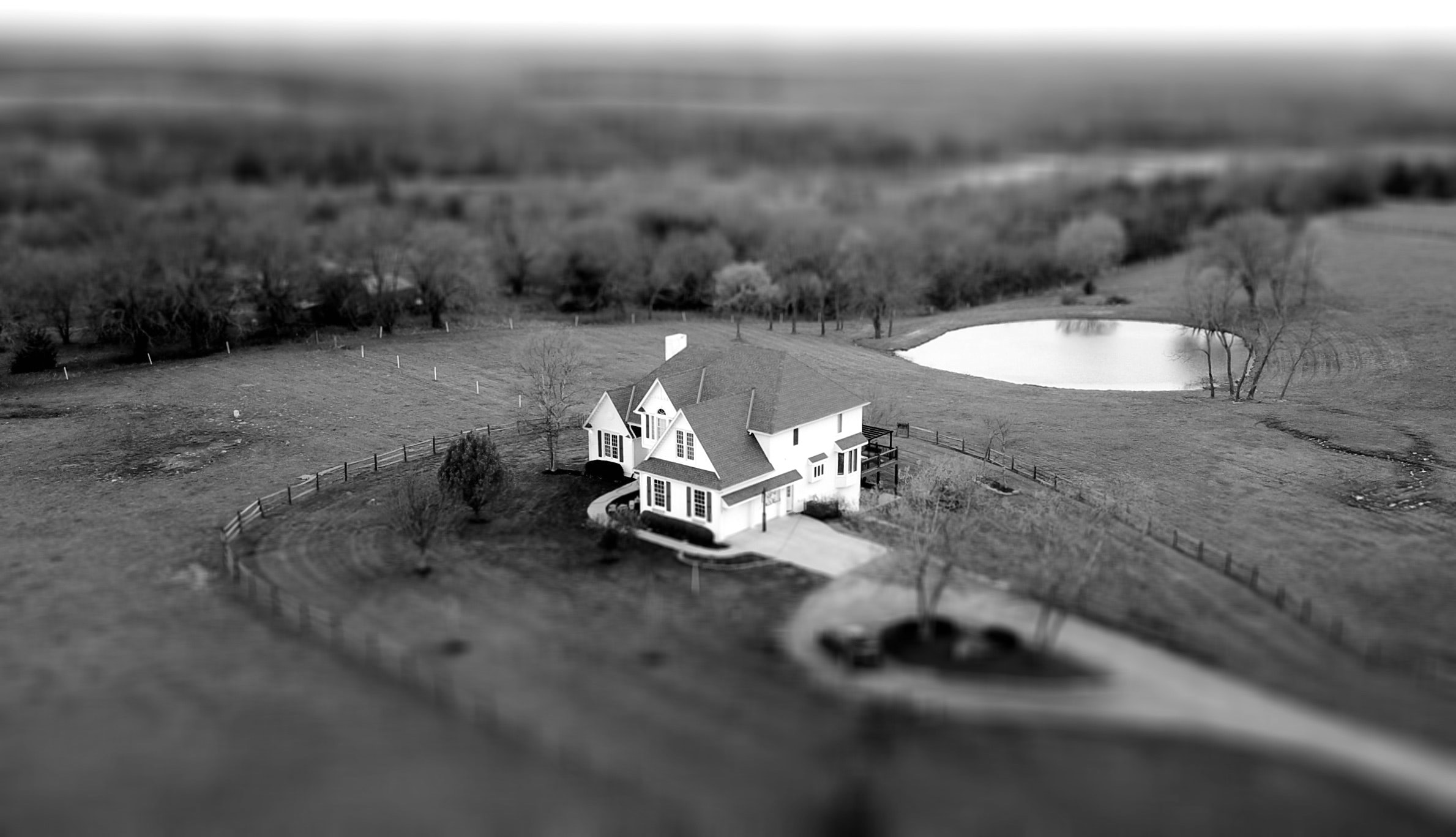 By strange and satisfying serendipity the other day, my opponent in a seniors golf match against another club was someone I’d last met back in the early 1980s when we were both members of what we liked to think was an elite fraternity in the world of real estate development called “Placemakers”. Naturally, we fell to telling tales of yesteryear, and the people who populated the property profession at that time. Those were, of course, the golden years! But it was the term itself that caused some comment. We agreed that the epithet “placemaking” had joined the ranks of similar soubriquets, such as: sustainable development; corporate social responsibility; agile organisation; and resilient city, which, though ultimately profound, had become so capacious as to lose most meaning. Upon reflection, however, and in the afterglow of victory, it is the profundity of placemaking that has been rekindled in me.

Creative placemaking necessarily comprises the collaborative engagement of public, private, civic and community organisations in shaping strategically the physical, economic, social and functional future character and performance of a significant piece of urban territory. Successful placemaking animates public areas and private spaces; rejuvenates urban structures and landscapes; enriches local business and cultural groups; secures and strengthens neighbourhood safety and security; and, generally brings together diverse communities, companies and concerns to play, produce, profess and prosper. It is not, however, easy to quantify.

The context for ‘creative placemaking’ seems to be evolving for a variety of reasons.