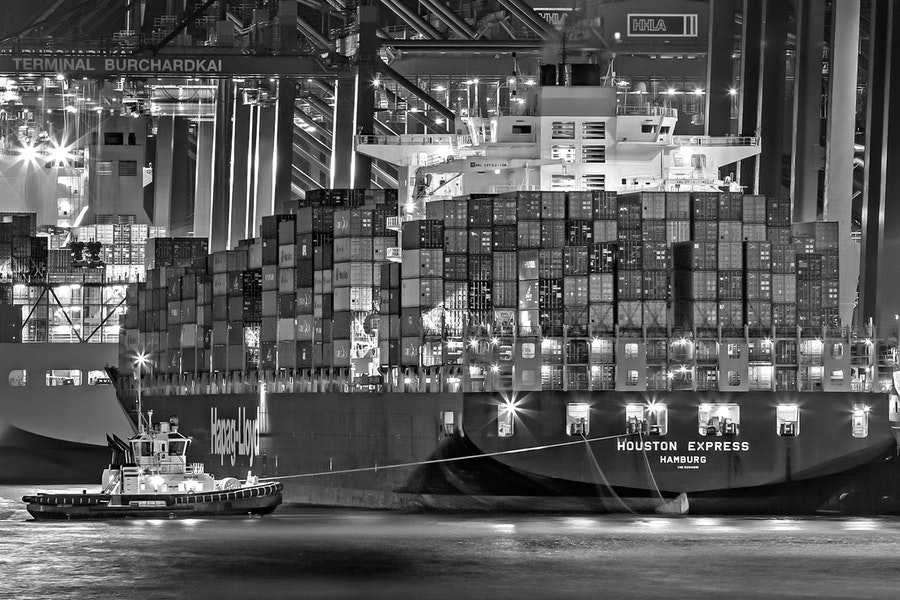 During the last four years, the prospects for freer world trade have been in retreat. Now, with a new broom about to sweep into the White House, there is renewed hope for progress both in bilateral and multilateral trade negotiations.

Financial markets have been focused on fiscal stimulus and the prospects for an effective covid-19 vaccine. They have yet to seriously contemplate the potential for the improvement in international trade and co-operation which might be seen during the next presidential term.

Before looking ahead, it is worth reviewing the current environment for global trade. The General Agreement on Tariffs and Trade (GATT) was signed by 23 countries in October 1947. It was transformed into the World Trade Organisation (WTO) in January 1995 and has grown from 123 members to 164 nations today.

The WTO serves three functions: the provision of a negotiation forum to liberalise trade and establish new rules; the monitoring of trade policies: and resolving disputes between members. In all three areas it has been facing challenges which long predate the arrival of the current pandemic.

The WTO’s Appellate Body and dispute settlement system are in particular crisis since they were effectively suspended in December 2019 after the US blocked appointments, leaving the Appellate without a quorum of adjudicators. US concerns, which have also been voiced by a number of other WTO members, need to be addressed.

The dispute settlement function is closely linked to the negotiation function. This is also in crisis. Finally, the nature of global trade has changed significantly over the past 25 years, and WTO rules have not kept pace. Effective and efficient dispute resolution is of international importance. In a February 2020 paper entitled Structural Change and Global Trade, the Federal Reserve observed that the ratio of world trade to GDP increased from 19% to 48% between 1970 and 2015. Over the same period, however, services rose from 50% to 80% of that expenditure. The authors conclude that structural change (increased consumption of services rather than manufactured goods) has reduced global economic growth substantially over the past forty years.

Over the past decade, in a similar vein to the US, across the EU a consensus has been forming that globalisation went too far. This view has only been strengthened by the covid-19 crisis, where a shortage of medicines and medical goods, such as PPE, reinforced the opinion that Europe’s citizens must be protected by reshoring production. Recent research by ECIPE – the European Centre for International Political Economy – finds this consensus to be built on erroneous foundations in that Europe’s principal trade is with itself.

They identify just 112 products (1.2 % of total imports) for which the four largest suppliers during the recent crisis were non-EU countries. This compares with 2,000 products for which the four largest suppliers are EU domicile. They were unable to identify a single covid-19 related good for which all EU imports came solely from non-EU countries. ECIPE recommends that the EU, rather than reshoring, embrace more open international trade to create diversified and robust supply chains.

In Globalization Isn’t in Decline: It’s Changing,  ECIPEpicks up on the same theme as the Federal Reserve, noting the transformation of trade from manufactured goods towards services. This chart shows how the structure of global trade has evolved since the great financial crisis: