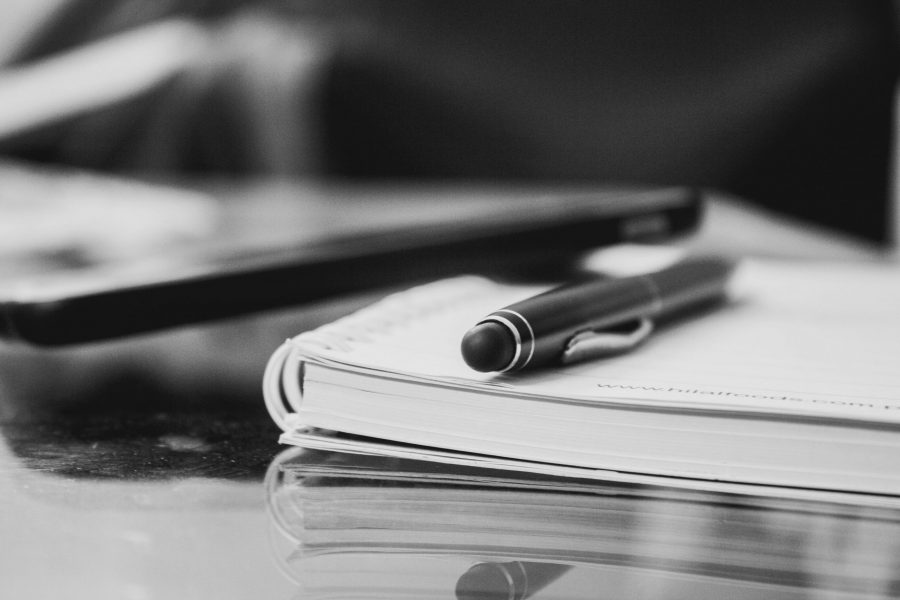 We regularly underinvest in education, re-training, environmental policy, healthcare, research and various other measures that would limit the damage done to the next generation when confronting climate change, artificial intelligence, debt and other impending challenges. We must invest in efficient healthcare systems and promote research that will allow us to promptly respond to emerging threats. We were already aware that many more threats are around the corner. We were concerned by biological warfare. We trembled with fear about the melting of the permafrost, which, besides emitting large volumes of greenhouse gases, will release ancient viruses and bacteria. Micro-plastics are in every food chain being consumed. Global health crises are no longer “rare events”.

Undoubtedly, whether civil, international or sanitary wars all leave their mark on society, and despite all that what have we achieved since the previous crisis 2008/09 and where do we stand in 2020:

Both the private and the public sectors have a habit of creating far too much debt, but we are obsessed with reducing the public debt. If we want better schools, hospitals, bridges, roads, railways, airports, sewers and broadband, someone has to raise debt to pay for these investments. Simply transferring debt, and the investment risk, from the public to the private sector is not the answer; we must produce far, far more GDP to pay for this new infrastructure.

We must dramatically raise our level of productivity in the private sector and stop living beyond our means. Some suggest we need higher production and service standards, rather than companies constantly seeking ways to cut costs, quality and hence productivity.

Productivity has slumped due to years of low investment, and low interest rates for the last 10 years. A lack of attrition, the reluctance of banks to foreclose on businesses (a long shadow from the credit crunch of 2008) who are paying something, has meant the survival of many low growth, unproductive and inefficient companies. This in turn has prevented new, trusting and more efficient companies from entering the market, due to a lack of available finance for those companies, as existing funds have been tied up in moribund businesses. Normally, recession clears the way for growing, more productive companies. Our QE solution to the crisis has prevented this cathartic process. This cathartic process could now be initiated, but will governments let it happen or step in with more QE.

So now and in 2021 continued, we have Monetary Policy re-heated – otherwise known as Central Bank Economics. The Governors of our national banks together with governments call the shots. Whilst interest rate policies are largely impotent, injecting funds into the financial system (QE) are at the risk of being their main weapon again continuing to produce more of the same problems.

Many Southern European economies have been in free-fall for 10 years already and it would take at least three generations to re-pay the debt. As Keynes famously said, the economy is not a self-correcting equilibrium system: “….. in the long-term we’re all dead”.

Some processes might have taken an accelerated path such as technology and structural change; the robots are taking over and governments are now supporting these ideas. We are no longer customers or consumers, but digitised commoditised data ready to be manipulated for the “common good”.