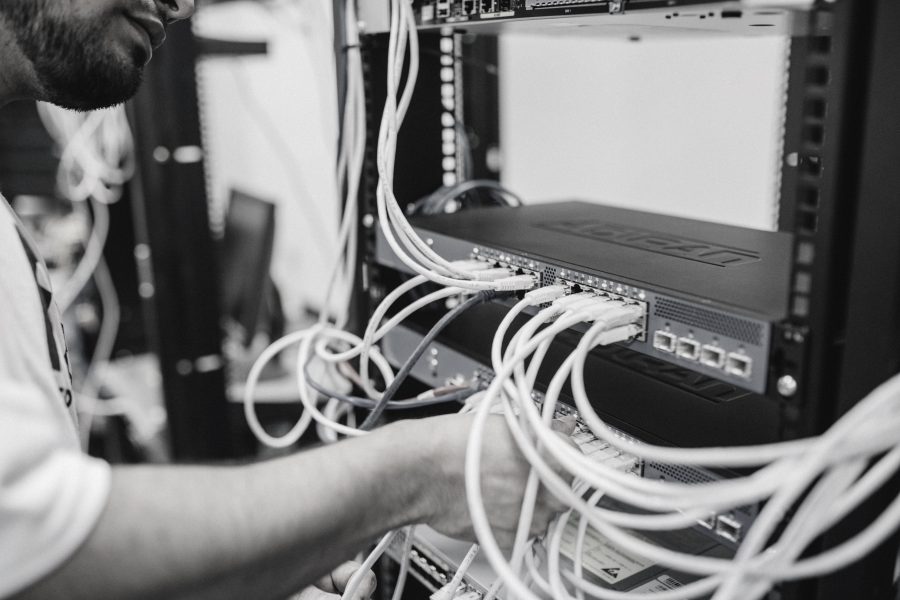 If investor confidence was affected by the stock market slides of ‘Red October’, it seemed to have returned with the arrival of spring 2019 and a highly anticipated series of IPOs. Following Lyft’s going public in March, around $5.1 billion came to the market in the first half of April. Pinterest followed; so did Uber. By late May, the consensus was that this was the ‘year of the tech IPO’.

No sooner had the phrase escaped the lips of commentators than the problems started. Lyft’s share price promptly tanked, while Uber’s mammoth IPO was so disastrous that CEO Dara Khosrowshahi had to reassure his 22,000 employees that things weren’t as bad as they looked.

Some may point the finger at the US-China trade skirmishes and financial operators such as Michael Grimes, but there is growing agreement the IPO market is overheated. That certainly seems to be the opinion of the powers-that-be at Slack, which has chosen to list its shares directly.

This series of IPOs has been described as a kind of mania. For the best part of 10 years, private tech companies have insisted that remaining private is a good thing. But, partly because many of these companies have exhausted late-stage investment, it suddenly seemed to be the time to go public, and a glut of listings forces smaller start-ups to do the same. It’s less like a domino effect than a virus—and Uber and Lyft, given their sliding stock, might agree with that wording.