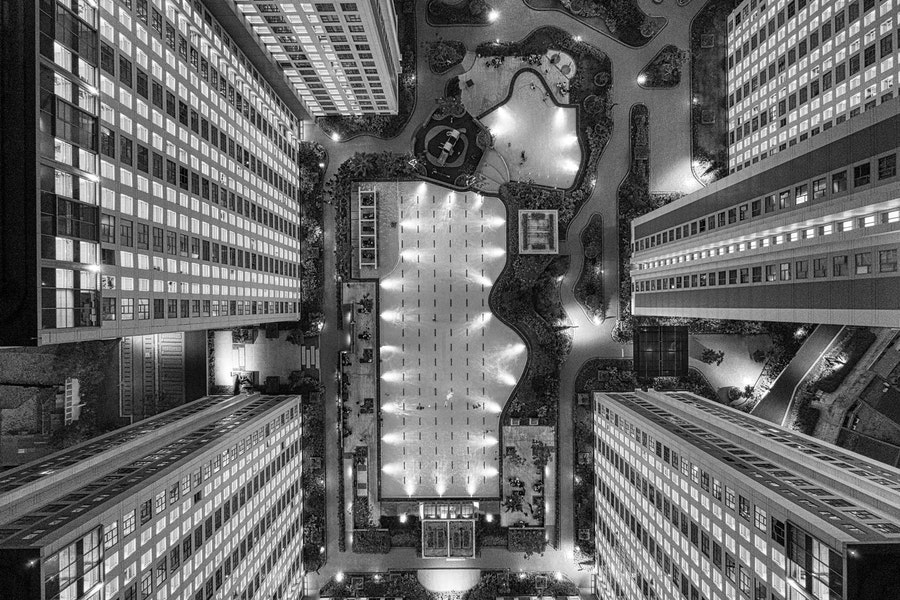 When 2020 dawned, no one could have fathomed what eventually would envelop the world and define how history will remember it for future generations – the covid-19 pandemic. As we near the end of a tumultuous year, market watchers will no doubt look back and take stock of the impact the event has wrought.

Flattening the curve has certainly exerted a heavy economic toll, with some of the world’s most resilient economies – Australia, Indonesia – experiencing their first recession in over 20 years. While some of the initial effects were overestimated, world GDP is expected to experience its worst contraction since the Second World War. The pandemic also rippled through large swaths of economies including real estate, which are the primary assets of REITs.

Let us see how REITs in the region have weathered the crisis. The GPR/APREA Composite Index, which tracks total returns, bottomed in March, down over 25% from its peak just two months earlier. Since then, the index has gained close to 10%. While it still trails the performance of equities as tracked by the MSCI AC Asia Pacific Index, rebounding by over 20% due to the inclusion of popular tech stocks, the longer-term metrics remain in favour of REITs.

Even as volatility has notably spiked, such bouts of gyrations are a phenomenon observed in financial markets during periods of uncertainty. This will no doubt revert to its mean in the longer term as, in this regard, returns for REITs are supported by their stable dividend payouts.

With REIT valuations expected to continually benefit from widening spreads as a result of stimulus measures, the recovery still has legs. REITs’ income streams retain high visibility and remain backed by real estate that continues to gain from the region’s economic ascent. Their relevance to an investment portfolio has become particularly exigent recently.