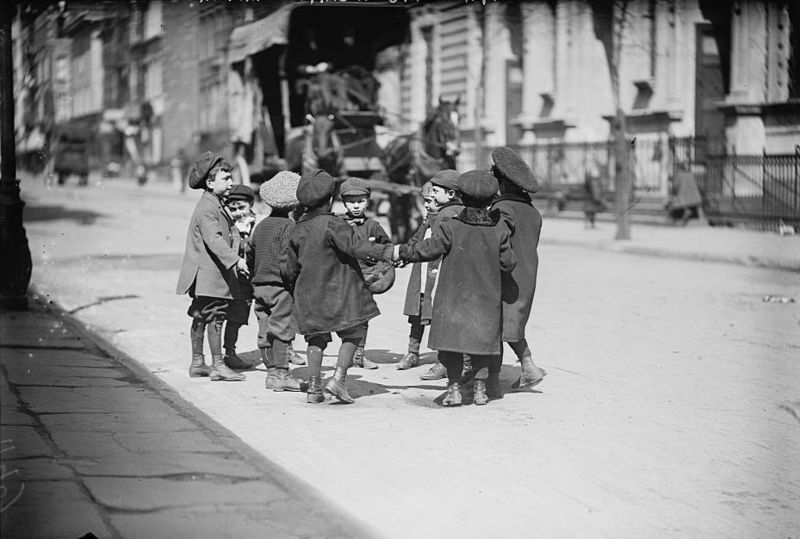 On January 29, the Guardian ran a column that sparked an interesting debate on two continents. Anthropologist Jason Hickel from the University of London rejected the generally-accepted estimate of reduction in absolute poverty “from 94 percent in 1820 to only 10 percent today.” In “Bill Gates says poverty is decreasing. He couldn’t be more wrong,” Hickel critiqued academics like Oxford’s Max Roser and Harvard’s Steven Pinker, journalists, like Nick Kristof from The New York Times and philanthropists, including Gates, for suggesting that the “global extension of free-market capitalism has been great for everyone”.

Pinker and Roser have responded, and so in turn has Hickel.

Hickel’s critique of the claim that absolute poverty in the world has drastically declined over the last 200 years rests on his belief that monetary income overestimates poverty in the past, when people enjoyed a lot of non-monetary benefits “from abundant commons” (more on that below) and underestimates poverty today. Incremental growth of income at the bottom of the global income ladder (the absolute poverty level is set at $1.90 per person per day), Hickel contends, falls far short of what’s needed for human flourishing. As such, he prefers a poverty measure of at least $7.40 per person per day.

As Hickel put it:

What Roser’s numbers actually reveal is that the world went from a situation where most of humanity had no need of money at all to one where today most of humanity struggles to survive on extremely small amounts of money… [Roser’s] graph casts this as a decline in poverty, but in reality what was going on was a process of dispossession that bulldozed people into the capitalist labour system, during the enclosure movements in Europe and the colonisation of the global south.

Prior to colonisation, most people lived in subsistence economies where they enjoyed access to abundant commons – land, water, forests, livestock and robust systems of sharing and reciprocity. They had little if any money, but then they didn’t need it in order to live well – so it makes little sense to claim that they were poor… In other words, Roser’s graph illustrates a story of coerced proletarianisation.

It is not at all clear that this represents an improvement in people’s lives, as in most cases we know that the new income people earned from wages didn’t come anywhere close to compensating for their loss of land and resources, which were of course gobbled up by colonisers. Gates’s favourite infographic takes the violence of colonisation and repackages it as a happy story of progress.