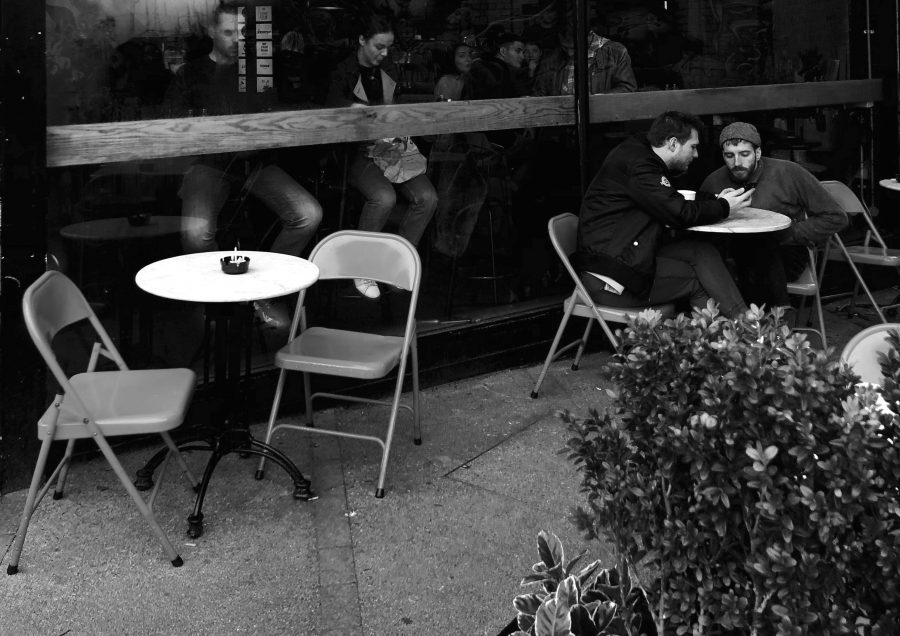 veryone agrees that people’s life and wellness are more important than GDP figures. But GDP figures are not only the invention of cold-hearted economists with nothing but monetary transactions on their mind. They capture something in the real lived experience of human beings: incomes and earnings, consumption of goods and services that we use to sustain and enrich our lives, entrepreneurial investments to improve them even more.

GDP captures value. Not exactly and not precisely, and we can endlessly quarrel over its use and misuse; it remains undeniable that they reflect some underlying grassroots economic development rather than the all-encompassing attention to decimals that news coverage may imply.

In the corona crisis, there’s a similar anger towards people pointing out that maybe – just maybe – economic life also matters; that perhaps virus victory at all costs is not worth it. The corona disaster seems to be measured solely by the number of dead. If you think that’s all that matters, you need to raise your gaze from your locked-down window, beyond some cherry-picked story from your local hospital or your frantic epidemiologist – and reassess your priorities.

One does not have to be a cold-hearted economist to grasp that at some level of societal and economic collapse, the number of lives saved and people avoiding infection is no longer worth it. The quality of life for those forcibly isolated matters too. And yes, economic damage is of crucial importance.

As the media and civil society’s sole topic of conversation has become deaths, case fatality rates, supply shortages in hospitals, and high-flying politicians riding to our rescue with money bags, it is understandable that the verdict of countries’ actions is assessed with present infection numbers or per capita deaths in mind.

This is a mistake.

At least three more things greatly matter: the collapse in GDP, GDP per capita and the accompanying explosion of job losses, unemployment and loss of income; the loss of assets, be that through stock market investments of the value of small businesses previously in operation as well as the ever-bloating government indebtedness; and the unmeasurable lived individual experience.

Being relegated to one’s home for a few months and having all Spring events and gatherings cancelled may be a welcome respite for those who jam their calendars with too many things, but a misery for the rest of the population, especially for those whose livelihood depends on it.

Only in hindsight, say in 6-12 months, will the full tally of infections, critically treated, and total deaths clear up. Only when income numbers and GDP declines can be reasonably assessed, when the full extent of governments’ relative debt burdens can be accounted for, can we really say how bad the coronavirus of 2020 was. Only when taking those results into account and deflating them by the lived experience of people consigned to their homes can we assess whether it was all worth it.

The Corona Battle over Scandinavia

But without the experiment of countries and states operating differently, we couldn’t hope to identify what has and hasn’t worked.

The main political and intellectual fault line now goes between those who, in the name of health, wish governments to suppress their unruly citizens and those who fear for the social, personal, and economic damage those measures cause. In this, Sweden has become a “punching bag” – in a strange ideological war zone between those who think it is sacrificing its vulnerable to Mammon or the cross of gold, and the market extremists who’d rather see a more open society.

Interestingly enough, its Scandinavian partners have opted for a more stringent U.S.-style lockdown, where schools, parks and nonessential business are closed. For all the minor differences that exist between Sweden, Denmark and Norway, here we have at least some experimenting as to how effective the measures of pausing society and hibernating the economy will be.