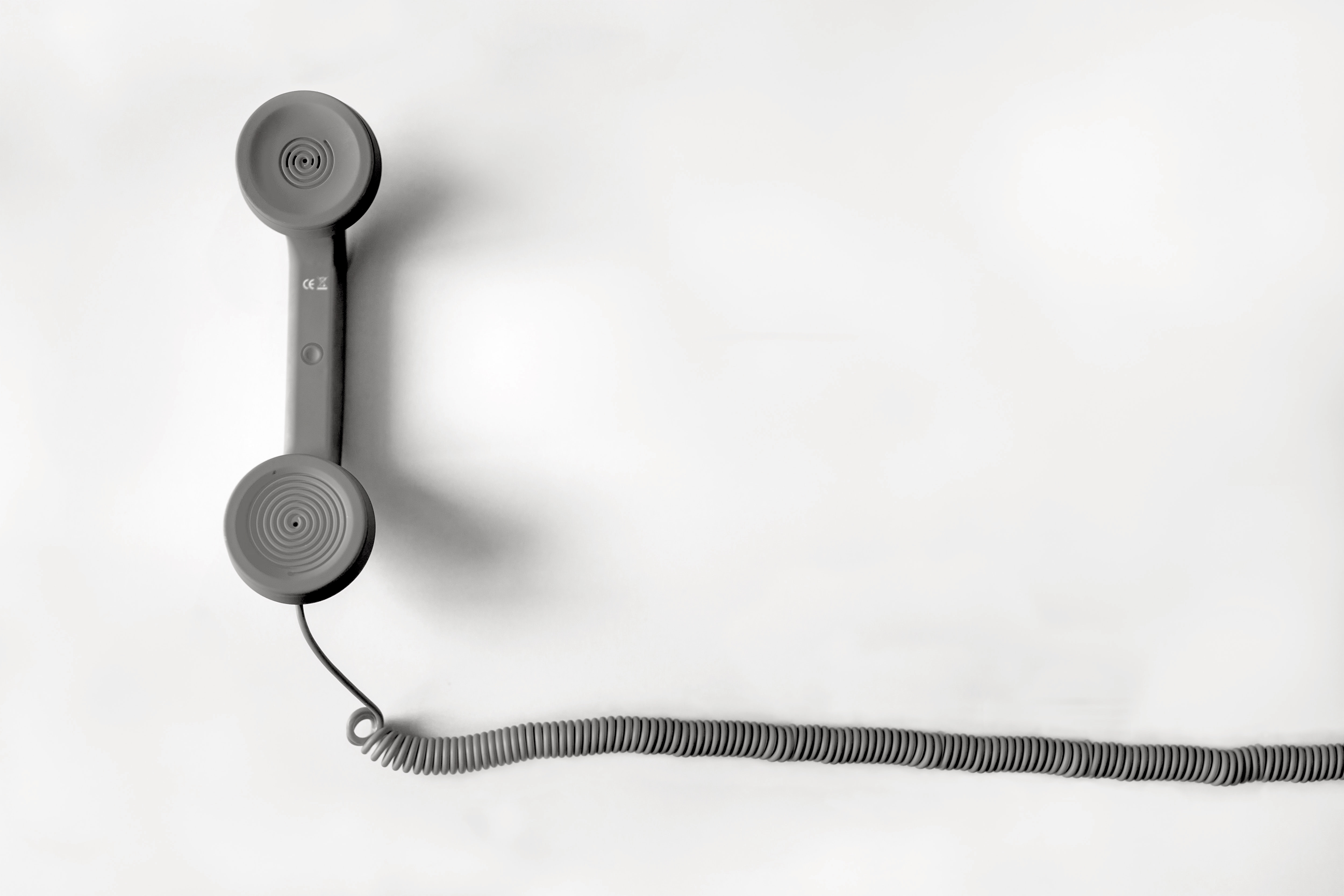 The battle between traditional high street agencies and their online competitors rumbles on, in a Goliath versus Goliath sort of way. While city investors don’t seem very keen on the former at the moment, the latter are not without their problems either. Do you care? Probably not…unless you’re a shareholder. But what do you need to know as a fee paying customer?

Online agencies tend to charge a relatively small fee, but they charge it upfront, and it is not refunded if the property remains unsold. The traditional agencies charge a larger fee, but it is usually a percentage of the sale price, and it is payed after the sale has taken place. No sale, no fee. The data can be manipulated to make a case for either system. But to me, the important thing as a seller, would be the net result. I may not want to pay for a service that is, to many, intangible, but I don’t really care so long as I end up with what I wanted. To argue against this is like refusing to take a pay rise because of the extra income tax you would incur. On the other hand, if you think a traditional agency brings no extra value to the table, then it makes perfect sense to list your property on eBay. More on this subject another time…

I have always wondered why local authorities don’t ban estate agents’ boards altogether. There are parts of the country where they are not allowed, mainly for aesthetic reasons. But I would argue that they are all a blight. (I particularly dislike the gratuitous fundraising ones. So unimaginative). If they all disappeared overnight, would fewer properties get sold or rented out? How much nicer would our streets and country lanes look without them? There’s no hypocrisy here by the way – I have always used them because I could, and because my competitors use them, but if none of us used them I would be perfectly happy.

The Suzy Lamplugh case has been in the news again recently. She was more or less a contemporary of mine, and I have spent the last 30 years or so urging caution to my colleagues when arranging appointments. After Suzy disappeared we reviewed our security policy (which was previously almost non-existent). Our advice thereafter was always to meet new contacts in the office. The idea was to force people to show their faces before having to meet them remotely. This practice was often impractical, and fell by the wayside at some point. The widespread use of mobile phones and portable rape alarms have hopefully improved safety for agents, but I would remind the general public that we are not necessarily being lazy when we are expressing reluctance to meet on the street after dark.