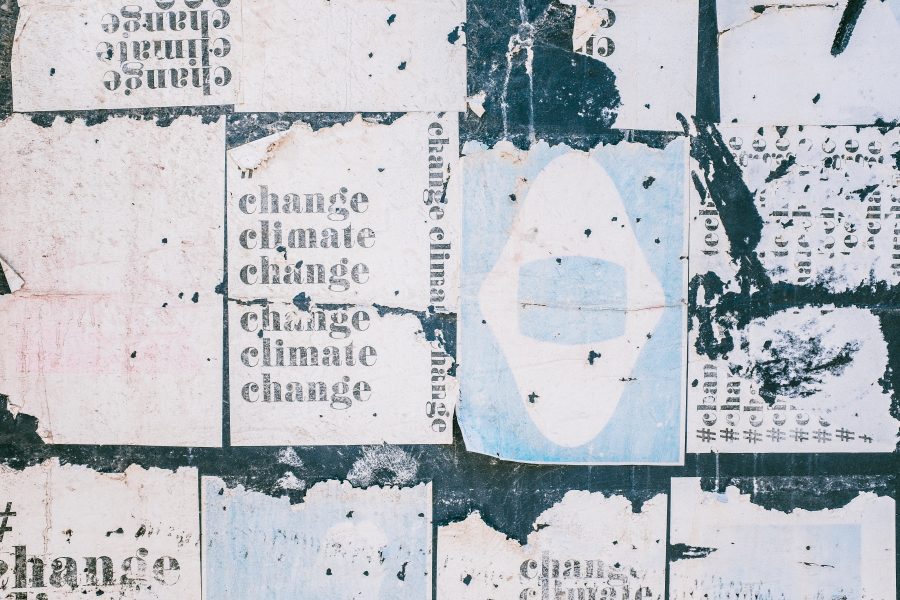 Widespread disaffection, income-inequality, Brexit and Donald Trump – will it get better?

I sense that summer 2019 in London is going to be a disruptive hell.

Climate change protests in April were both extraordinarily polite and extremely annoying. Annoying, in that they’ve made protest acceptable; the middle class Tarquins and Jasmines found their arrests praised on social media, their sense of concern for the planet lauded by school chums and teachers alike – they now feel empowered to find more things to whine about.

And to be honest… there is plenty to be angry about. The threat of climate change is just one. Environmental degradation is another. Let’s add a few more issues to the list: how most people are barely getting by on their incomes, rising middle-class use of food banks, street crime, drug and knife crime, rising poverty, poor education, the struggling NHS… I haven’t even mentioned Brexit frustrations (probably best not to). And in June, we have a Trump state visit – board up the shop fronts!

It’s not just the UK. All around the globe, we can feel a rising level of dissatisfaction with just about everything. Markets feel it. Politicians feel it – hence the need to be seen praising a 16-year-old Swedish school-kid for blocking our streets. There is clearly something in the air telling us a disturbance is coming.

The negative mood stems from a growing sense of political failure to address the causes of dissatisfaction. While climate change may be a very real, physical threat, the thing making people really angry are the effects of income-inequality – the divergence between the haves and the have-nots has never been so wide. In the UK, the average CEO earns in a few hours what his average worker earns annually. Artificially low interest rates have fueled a deluge of corporate stock buy-backs, enabling bosses to pay themselves higher bonuses while ‘austerity’ has kept wages low. The rich get richer, while the poor get poorer.

And what do voters see when they look for resolution? A total failure of political leadership. The mother of all parliaments utterly failed to agree on Brexit. Why? Because Prime Minister Theresa May proved such a stunningly poor leader? Because party discipline broke down? Because MPs sincerely ranked their own views over the party collective? Whatever. Whomever succeeds May will discover that once the magic of leadership is broken you can’t go back. May should have immediately slung dissenters out the party – but of course, she couldn’t.

In the US, the divergence is even greater. The top 0.01% own most of the wealth. Politicians are wedded to the idea that taxing the rich will not work – and discourage them from creating jobs. But the numbers show ‘trickle down’ isn’t happening. There may be more jobs than ever before, but they aren’t paying salaries that allow employees to buy homes. Cities like San Francisco are suffering social crisis, with rising numbers of homeless and drug users making much of the city an effective no-go zone for the well-off technocrats. There is revolution in the air.

The American dream, whereby everyone did better than their parents, just isn’t working any more: the cost of accommodation is out of reach for most, college fees leave workers financially crippled and health care is unaffordable.

How are US politicians addressing it? Badly. Instead of fighting for political change and policies to mitigate inequality in the US, we have a divided Democratic party braying for President Donald Trump’s impeachment – a pointless distraction most likely to ease the orange man into a second term.