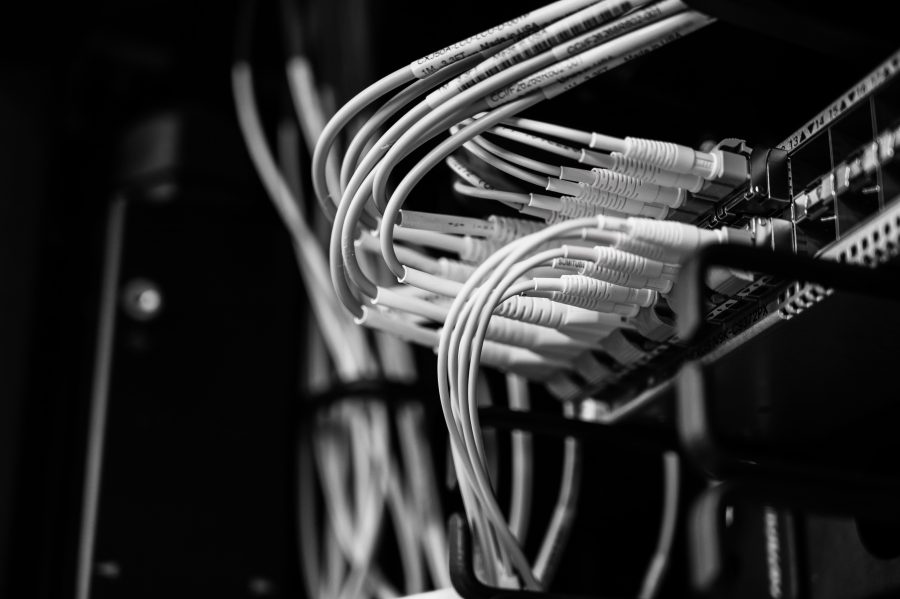 It seems that barely a week goes by without some scare story being published in the press about how AI and automation are going to lead to mass unemployment and a world without work. The Technology Trap by Carl Benedikt Frey is a refreshing corrective to some of this doom-mongering.

Frey, an academic at the University of Oxford’s Martin School, starts by providing a thorough examination of how new technologies have influenced the power of labour and capital throughout history. He then moves on to look at how new technologies and AI may impact the future of work and society more broadly.

Most works on automation either ignore the past or, if they deal with it at all, merely focus on the Luddites, casting a with a superficial glance at the Industrial Revolution and how bad it was in the factories and the slums. However, as the historian T. S. Ashton shown, although people worked in grim conditions, things were rather more complicated than that. For many, factory work was a significant step up from a life of subsistence, squalor and back-breaking agricultural labour.

Where some authors give the impression that technological change only began in early 19th century Britain, Frey reaches further back in history for his examples. The book opens with Aristotle (‘When looms weave by themselves, man’s slavery will end’) and then moves to Ancient Rome to explain how they held back on industrialisation due to their suspicions of the private sector and the fact that their economy was reliant on slavery. We also get a fascinating snapshot of the Middle Ages and some of the technological innovations from that period such as improvements in horsepower and windmills.

Perhaps more striking is his argument that many of the key innovations of the Industrial Revolution could have been invented earlier. It was the power of guilds that hamstrung human progress. Frey draws parallels with the modern context, and expresses concerns that workers will again attempt to hold back innovation in order to protect jobs.

So, what lessons can Frey’s book teach us, and what are the implications for public policy?

First, it is a helpful reminder that fears over automation and new technologies are nothing new. They have persisted throughout history, and the concern has always been the same: new technologies will destroy jobs. Of course, new technologies do render some jobs obsolete, but they lead to new, better jobs and help to increase productivity and contribute to higher economic growth.