Getting an edge – the trials, triumphs and tribulations of racehorse syndicates – The Property Chronicle
Sign up for FREE now to get the weekly Property Chronicle Bulletin and never miss out on the latest insight from our expert contributors 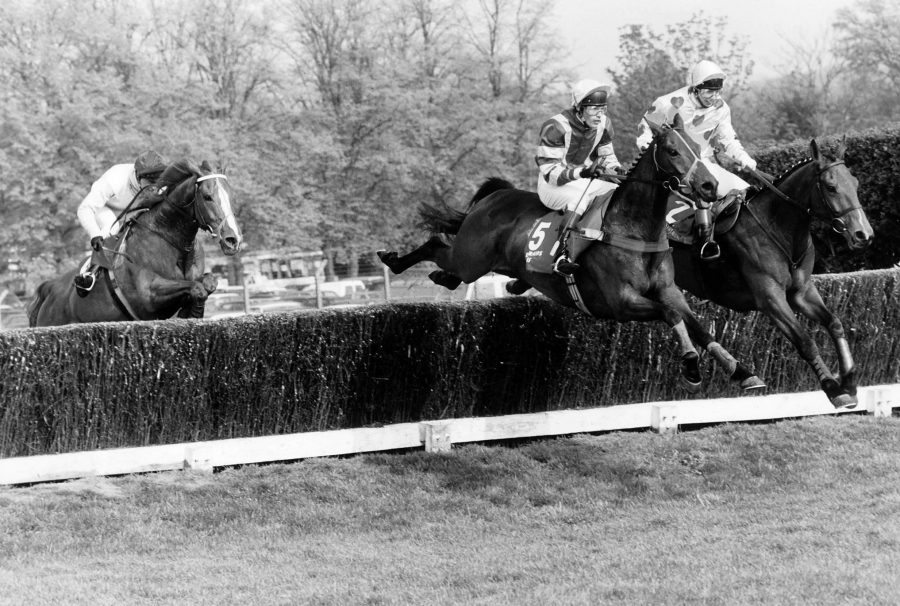 This is the first of four articles on how to develop an edge in the world of racehorse syndication. The three future articles cover finding a system to beat the market, choosing your trainer and bloodstock agent, and structuring and managing a syndicate.

That the primary purpose of a racehorse syndicate is to share the costs of the purchase and training goes almost without saying. With an annual training bill of at least £25,000 and an initial outlay of anywhere north of £20,000 depending on the depth of your pocket, spreading the financial load through syndication is one of most popular ways of enabling wide-spread ownership. But it has considerable other attractions. While controlling the purchase of your horse, planning its campaign, drowning your sorrows or celebrating its success on your own is no doubt satisfying, how much more so if it can be the subject of debate and shared experience. This article looks at a couple of highlights (and some of the low lights) of three decades of managing racehorse syndicates.

The Regent Hotel in Royal Leamington Spa was the unlikely place where my experiences of syndication originated. Opened in 1819 with over 100 rooms the Regent had long been a centre of south Warwickshire for grand gatherings of locals. In the 1980s it was the venue each year for the Leamington Real Tennis Club’s Grand National Dinner, a major fund-raising event featuring a raffle and a subsequent auction of the next day’s runners. Over the years our table enjoyed considerable success in purchasing auctioned runners – locally trained Spartan Missile 2nd in 1981, Grittar winning in 1982, Corbiere in 1983 with the added bonus of Hallo Dandy in 4that 60/1, Hallo Dandy himself in 1984 through to West Tip in 1986. These successes prompted Rob Baines, a friend and host of the table, to ask me to purchase a racehorse which might one day compete in a future Grand National. His £6,000 bought 50% of Docklands Express!

Docklands Express has the claim to fame of being the only racehorse in history to win or place in the five great annual steeplechases during a twelve month period  – promoted 1stin the 1991 Whitbread, 3rdin the following year’s Hennessey, 2ndin Kempton’s King George, 3rdin the Cheltenham Gold Cup and indeed 4thin the 1992 Grand National behind Party Politics. Rob Baines had struck gold at his first time of asking!