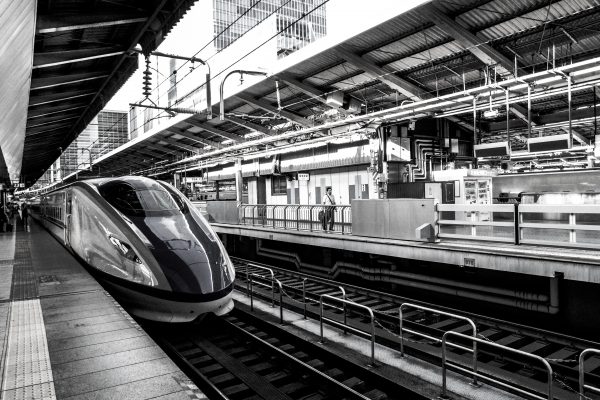 So now we know for sure. Thanks to Grant Shapps, Westminster’s biggest open secret is finally out there. HS2 is actually going to cost considerably more than we were told four years ago.

For us at the TaxPayers’ Alliance, this is a bittersweet moment.

It’s bitter because the bill for HS2 will now be even more painful for taxpayers than we first assumed. This isn’t unusual for big government capital projects, which often come in over time and well over budget, as we explored in a recent paper. With the updated estimate of £81 to £86 billion, the railway will cost about the same as 24 supersized Queen Elizabeth-class aircraft carriers, which were estimated in July to come in at £6.8 billion a pair. The tax burden is already at a near 50-year high, and the money has to come from somewhere, so taxpayers are likely to acutely feel these costs.

But it’s also a moment of vindication for us. In 2017, we estimated the cost of HS2 would come in at about £90.8 billion. Other think tanks, like the Institute of Economic Affairs, made similar predictions. Respected voices, including transport infrastructure expert Michael Byng, cautioned against inaccurate official estimates, which seemed too low. But officialdom wasn’t interested. Our work was apparently somewhere between fantasy and downright lies.

Now, with the true costs dragged kicking and screaming into the public domain, the civil service bureaucracy, and indeed the whole HS2 Ltd eco-system, have serious questions to answer. The new review, commissioned by the Prime Minister and overseen by HS2 realists like Lord Berkeley, should give them another chance to front up about the costs and be honest about the problems with the project. When it reports back, the public will expect a fair-minded and brutally honest assessment of the project’s future. We at the TPA will be standing up for taxpayers and demanding they scrap it.

With that on the horizon, we thought it was time to turn our attention to the next big question: what else could be done with the money?

Last year, we launched our Great British Transport Competition, asking organisations and members of the public for their ideas on how better to spend £50 billion on alternative transport infrastructure projects. Our results were launched in May by former Secretary of State David Davis, and have now been picked up as official Brexit Party policy, identifying 28 local and national projects which could be funded if HS2 were scrapped.

Note that we explicitly did not put the full £56 billion government estimate out for bidding. There is a very simple reason for that. Scrapping HS2 will no doubt come with sunk costs, money which has been spent and cannot be retrieved if the Government pulls the plug. Our estimates put these cancellations costs at no more than £6 billion.

Already, some are talking about these being higher. With various architects and engineers working on the project, the Architects’ Journal have suggested that £7 billion has already been spent on preparation for the line. But HS2 advocates are looking for the worst case scenario, and will be seeking out sunk costs which make cancelling it ‘unaffordable’. Once again, estimates from sceptics will be criticised and discredited.