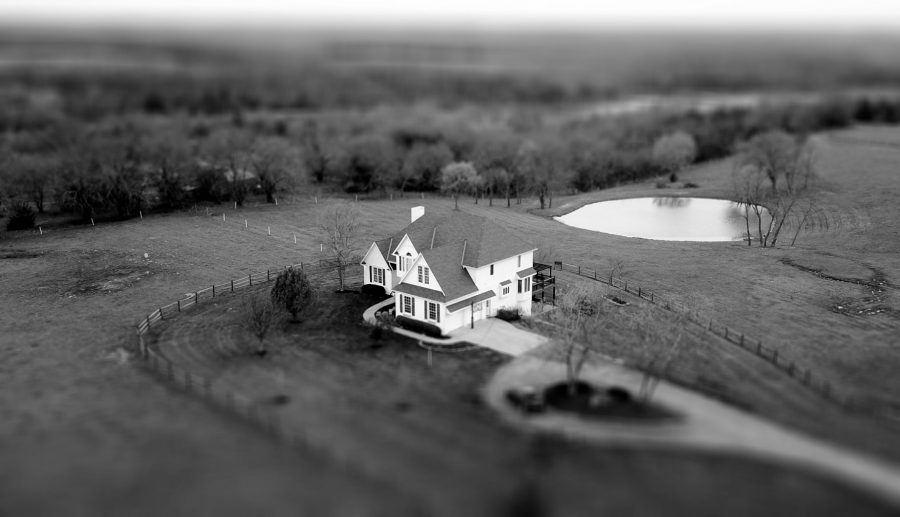 Following on from Part 1, where I global macro factors in the forecasting the near-term future of house prices here in the UK and for 2019, I will now shift my focus to the meaty questions: what does all this mean for the UK’s economic outlook in 2019? And how will it affect the housing market?

In this particular article, I will take into account the major domestic macro factors for the UK in 2019: UK economic growth; inflation; and, interest rates.

There are a great many pundits and think tanks out there making economic forecasts. These forecasts are typically picked up by news outlets depending on their own particular political biases. Some come from very important sounding organisations, and most forecasts are inaccurate. It is incredibly hard to make an accurate forecast of a complex system where the majority of parts are unknown and the relationships between them can only be guessed.

Oxford Economics, however, is one organisation that has come closest to accurately forecasting economic futures. It has published its forecast for the UK’s GDP growth at 1.5% in 2019, which is somewhere between the GDP annual growth rate for 2017 and 2018. We can safely expect, therefore, that the upcoming year will be somewhat like this year and the year before.

Having said this, however, it could be that a no-deal situation in the on-going Brexit negotiations results in additional import and export tariffs. This change will increase the cost of purchases of EU products in the UK and vice versa, which may be offset by opening the UK up to greater trade opportunities with the rest of the world. Conversely, a trade deal with the EU could maintain the status quo.

Have you ever heard of ‘stagflation’? It is when low or negative growth economy is coupled with high inflation, which is effectively the inverse of a normal economic relationship. Usually inflation follows real growth, meaning that growth goes up, which is shortly followed by inflation. In theory, central banks then use interest rates to control economic growth and thereby limit inflation, or indeed the expectation of inflation.

However, there can be situations whereby economic growth is low but inflation is rising.  In this situation, you will be paying more for the same product (inflation), but the economic environment is unchanged.  This situation does not happen very often, but, when it does, it is often caused by a shock external factor. In these circumstances, housing prices (amongst others) will steadily rise.

So, how about a significant country leaving the world’s largest political and economic bloc for a shock? Exchange rates bore the brunt of the immediate impact of the UK’s referendum vote to leave the EU, which resulted in higher import costs for the UK – and, interestingly, this puts a real quantifiable value on a voting behaviour. (But that’s another story.)

If the UK’s economy continues to work ‘as normal’ in the coming year then inflation will simply be a factor of economic growth and commodity costs, which are not expected to be particularly high in 2019. However, if the exit from the EU creates further currency devaluation, it could lead to higher inflation as the cost of imports rises. As inflation rises, buying behaviour changes in response, resulting in a spiral of unwanted inflation. Subsequent fluctuations make it harder to price assets and commodities in real time.  For instance, if inflation is higher, the price of the asset may be changing faster than the market can keep up with, therefore creating all kinds of inefficiencies and depleting the number of transactions.

It is no surprise, then, that the Bank of England is forecasting higher than ‘normal’ inflation for 2019 at 3.2%.

For the past decade, there has been talk of the Bank of England raising base rates. That increase finally happened towards the end of 2017. However, the forward curve has been upward sloping for almost as long as I have been looking at it. So, the moral of the story I have learnt is that just because there is an ‘expectation’ of rising rates, it does not mean it is likely to happen anytime soon. Like so many other things, it will come down to what happens once the UK leaves the EU.