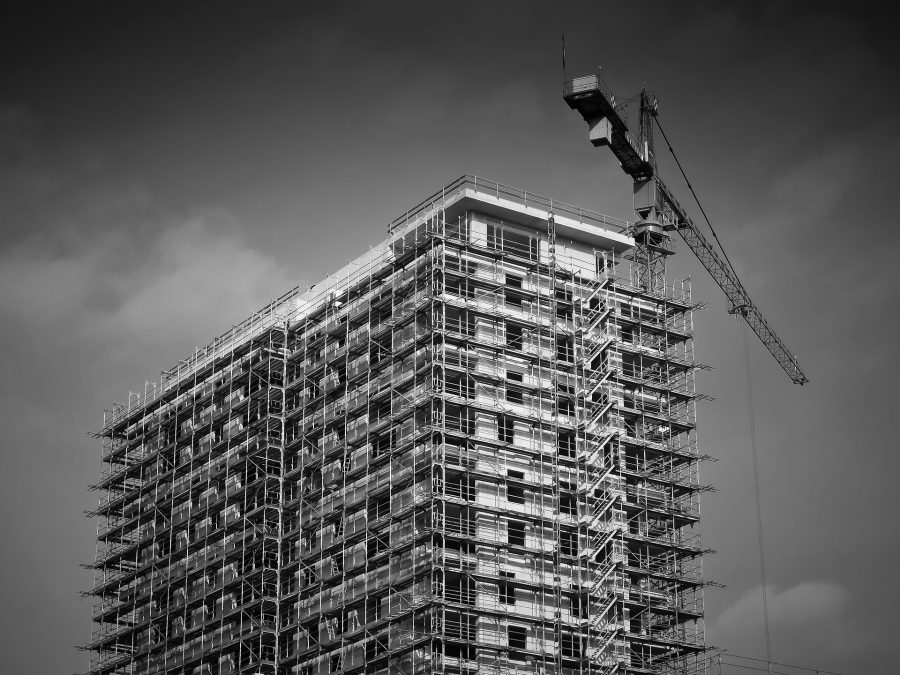 Following on from Part 2 of The UK Housing Market in 2019: the Deep Trends, where I domestic macro factors in the forecasting the near-term future of house prices here in the UK and for 2019, I will now shift my focus to the more granular details in the UK economic landscape.

In this particular article, I will take into account the domestic macro and micro factors expected to influence the UK housing market in 2019: auto-correlation of activity; supply and demand; individual expectations; and trends such as changes in fashion and personal wealth.

Have you ever noticed how people talk about ‘property prices going up’ in an area. There is a palpable excitement to the phrase, like a panhandler telling you about a fresh seam of gold they have heard about up yonder. Word of mouth spreads. Before too long, other people start buying in the same area, hoping to get in on the wave of price increases while they still can.  This pushes prices up further, encouraging the next batch of people to buy in before it is too late.

The same buying behaviour can be seen in most markets – from cryptocurrency to the latest fashion sales. Property prices are auto-correlated and, because of this, we can often predict that the future will closely resemble the present. The UK housing market has seen a significant decrease in the volume of transactions over the last year. The uncertainty around Brexit and the current extremely high property prices in many parts of the UK have led to reduced volumes of transactions in the housing market. Factors such as changes to stamp duty and the dynamics of overseas buyers also had a negative impact last year.

These reduced volumes are likely to continue until such time as something significant changes in the political and economic environment, which gives people more clarity on what the immediate future may hold.

It is worth noting that the housing market in Australia is currently going through this period of auto-correlated decline. This is after having gone through an extended period of auto-correlated price increases previously. People in Australia are now waiting for the market to ‘bottom out’, but it is expected to continue to decline by a further 10% – and so, they keep waiting. However, lower transaction volumes do not necessarily create a directional impact on the market.

The population of the UK is officially 66-million people. According to official statistics, there are 25-million homes, although our own figures at REalyseshow a higher number. That means that there are 2.6 people per house in the UK. In comparison, in Germany there are 2.2 people per house; in the USA, 2.4 people per house; and, in Japan (renowned for very tight living conditions in the major cities), 2.5 people per house. Of course, there may be different styles of living in those countries. For example, people living with their parents longer or demographics resulting in smaller family units, so this is only a rough guide.

The UK is currently building approximately 200,000 new homes per year, although the average over the past few years is closer to 150,000. At this rate, it would take a minimum of 5 years for supply to meet demand in the UK housing market. In reality, the population of the UK is increasing by about 400,000 people per year, so all these new houses are actually going straight to new additions to the UK population. Realistically, for supply to meet demand, the UK would have to produce close to 800,000 new homes per year over the next 5 years, or 400,000 over ten years. This is very likely – in fact almost guaranteed – not to happen.

Supply is extremely constrained, as are incomes. The only logical choice for prospective homebuyers is to either move further afield from their place of work or rent their home instead.

The concept of ‘individual expectations’ is a tricky one to understand and forecast. However, sentiment can often drive markets just as much as, if not more than, fundamental factors such as interest rates. Individual sentiments and expectations, in aggregate, create economic action.

So, what are those individuals expecting? Looking at the PMI (Purchasing Managers Index) and the CCI (Consumer Confidence Index), while both indexes are down somewhat over the year, neither is in a particularly different position to where it has been over the past couple of years. The expectation, therefore, is that the upcoming year will be much the same.