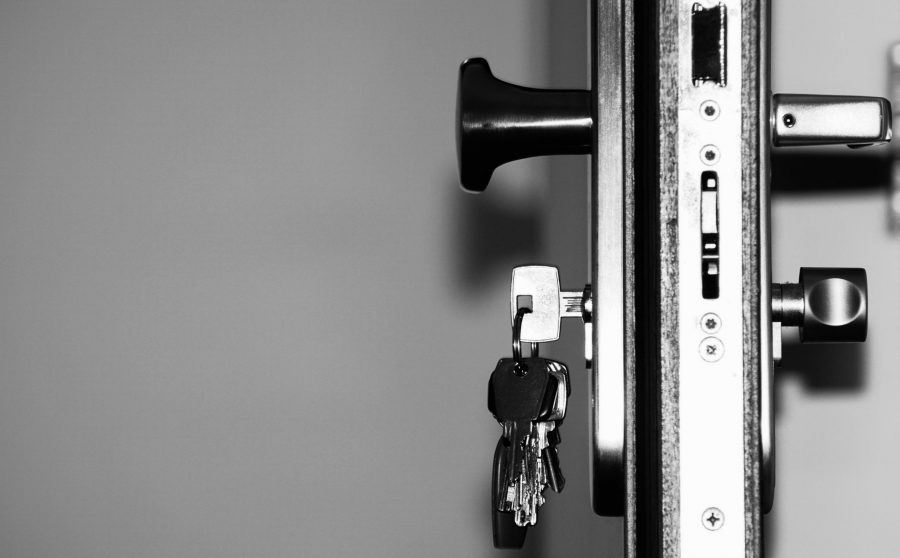 Like most, my working arrangements have changed more in the last six weeks than in the previous few decades. But I recognise that I have been lucky to be able to continue almost as normal. Aside from the lack of variety and the blurring of work and home life, the change has not been difficult.

At present, next year looks a long way away, but certain themes are emerging. At the start of the lockdown, most believed that this would be a short, sharp shock and most aspects of life would revert to what they were in February 2020. But it is clear now that the COVID-downturn will be the deepest on record and that the world economy will bear long-term scars.

We will see some strong growth rates as shutdowns are lifted, but this will only partially reverse the huge falls experienced in the first half of 2020. And the level of GDP will remain below its pre-virus trend for years. This suggests that inflation will remain weak and that monetary support will stay in place for some time, including very low interest rates.

On the fiscal front, government debt burdens will balloon as a result of the various support measures. This is not expected to be a major risk for the developed world. A return to growth should ease the burden provided interest rates stay low as we expect, though funding this will make for some hard choices longer-term.

A public mood of national sacrifice hints at a preference for a bigger state in future. Certainly, any talk of more austerity is unlikely to be palatable short-term. But a larger state needs to be financed, which brings political challenges in balancing tax and spending.

The crisis has also provided another body blow to globalisation and multilateralism. The absence of a co-ordinated policy response to the virus so far is striking. Populist leaders are using the crisis to advance their own nativist and protectionist agenda. This is unlikely to change once the crisis abates.

Although we expect steep falls in activity short-term, for once illiquid assets have an advantage. The lockdown will limit transactions, but also prevent prices falling as fast as in previous recessions. With less drag from debts and vacancy than in the past, recovery should be well established by mid-2021. Of course, some sectors will suffer, with the strains in retail in particular accelerating its structural decline.

The crisis has triggered much debate about the future for property, given developments such as widespread remote working and a new enthusiasm for online shopping. But these shifts began long ago and much of the recent change reflects current necessity. It is too early to tell how far they will run and how much they could impact each sector.

I suspect macro factors will predominate for property longer term. Here the benefits of lower interest rates will be weighed against other economic risks. The concern is that after an initial burst, we could slump back into a low growth rut as government finances are rebuilt and trade disputes become the norm.