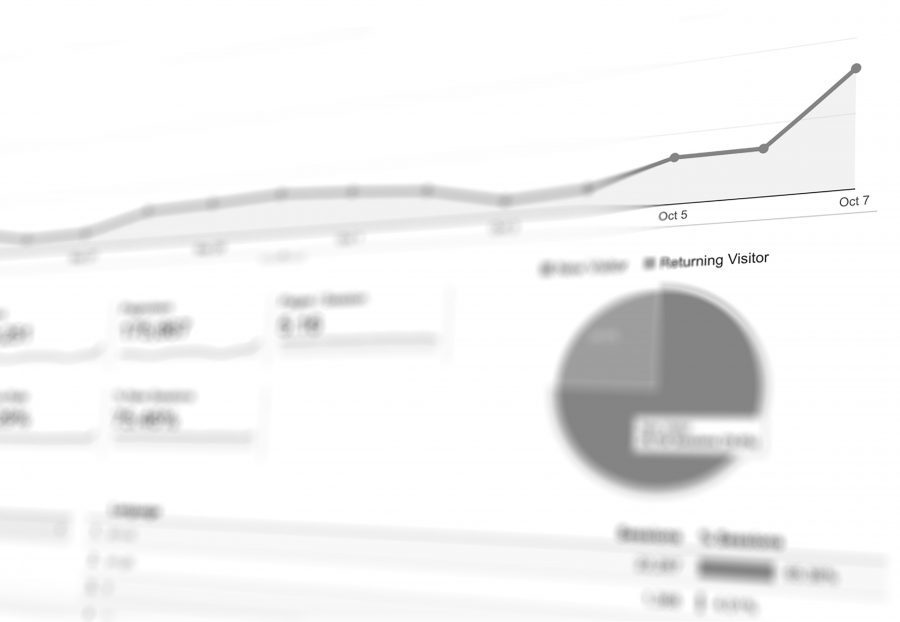 The equity rally is likely just the start of a volatile adjustment to a new fundamental reality.

“Investors who sit out now could miss a chunk of this year’s returns.”

Those were the last words that I wrote in one of our CIO Weekly Perspectives in January. Since then, the S&P 500 Index has been consolidating its New Year performance. Those brave enough to buy as the markets closed on Christmas Eve now sit on a return of around 15%, thanks to gains on three out of every four trading sessions. The Europe STOXX 600 and MSCI Emerging Markets Indices are both up by around 10%.

I didn’t expect our words to be affirmed so quickly. And after a couple of days of jitters at the end of last week, it’s worth remembering that the statement was not just about the size of the New Year rally, but also about its limits.

Regular readers will know that we have long anticipated that the Federal Reserve would err on the side of patience with rate hikes and guide the U.S. economy into a soft landing. The past two weeks have seen it adopt that stance explicitly and offer commentary that is, if anything, even more dovish, even as the U.S. generates an average of 220,000 jobs a month paying wages that grow by 3.2% a year.

While the world’s biggest economy exhibits few signs of imminent recession, however, several indicators from the rest of the world continue to disappoint.