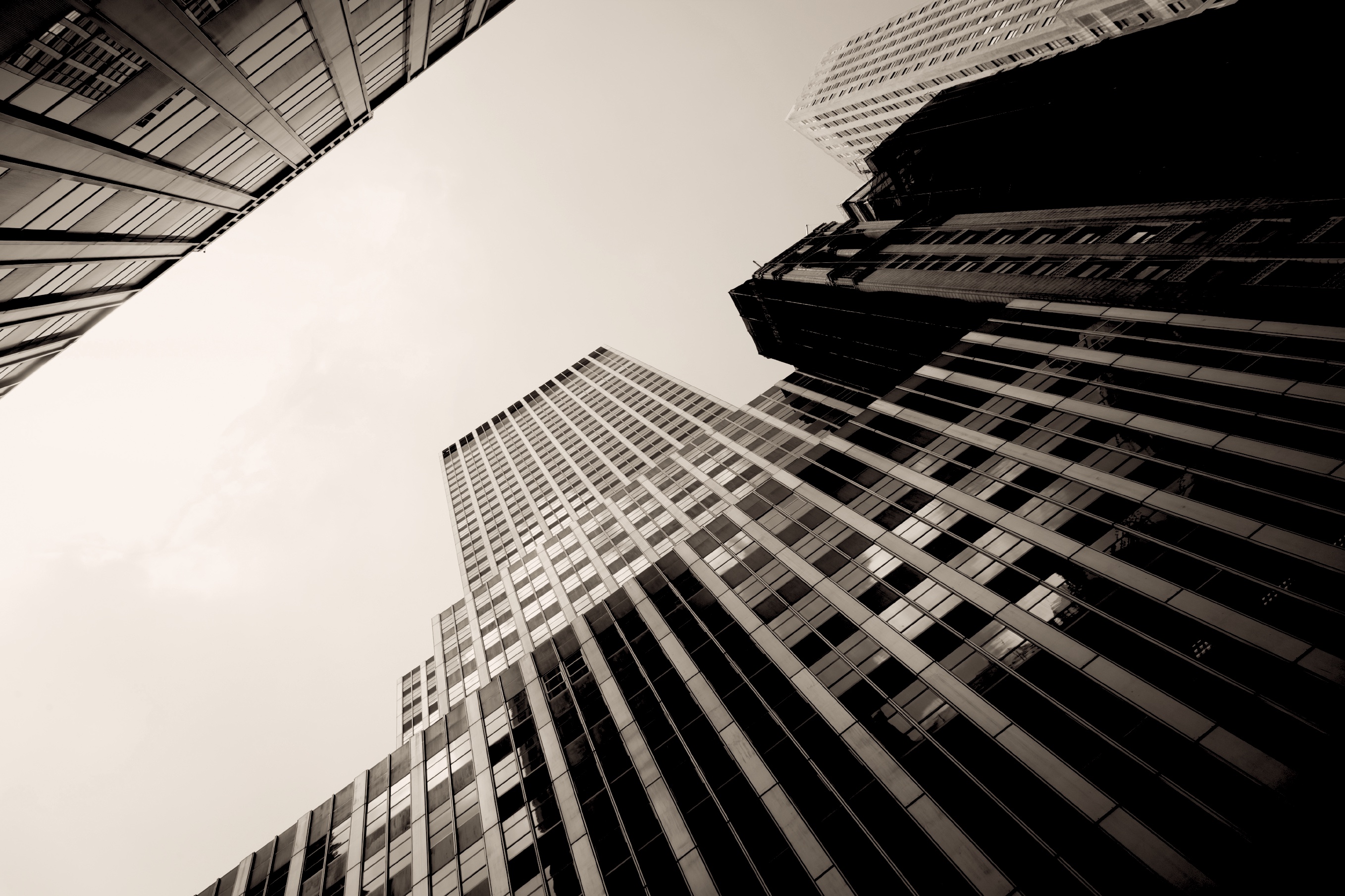 The West End has been a joy to drive around this Easter as half of London (and most of the property industry) has been away! As well as being able to secure reservations in some fine restaurants, it has also provided some time to reflect…

I get asked every day what the major investment banks are doing. Well, it’s clear that Plan B is now Plan A, and the major banks will relocate a percentage of senior staff (well, enough to appease the regulators) of their EU related business to Paris or Frankfurt (with some back office to Dublin). Paris is winning given the proximity to London and, more importantly, a labour market big enough to service the larger banks with quality support staff – most European cities fall way short of the scale of labour market to match London or Paris. But the short term winner is New York where the investment banks are expanding once again having contracted by on average c.30% post-Lehman (from 45msf to 32msf in Manhattan, equivalent to 30,000 NY job losses between 2009-2015). Debt, derivative and FX markets can move rapidly, and listening to the US REIT calls in recent weeks tells me New York is winning and it’s not just the Trump factor! The biggest threat to investment banking, however, is the global trend of lower margin and the need to improve efficiency. The biggest winners will be Mumbai and Shanghai, and the UK and Europe as a whole will be poorer other than from the growth in IB boutiques from few (the very few) investment bankers who can add value. Brexit gives the larger US investment banks the excuse to make these long term structural changes.

But I am not bearish on London – most technology and creative industries want to be here and, while Berlin has momentum, the current and next generation of creative thinkers want to live and work in London as their preferred European tech and (all things) media city. I see compelling evidence of this every day, and not just from Google’s or Apple’s commitment to the capital, but from numerous start-ups and the flow of ideas in all sectors.

And interestingly there are signs from recent planning appeals that the London Mayor’s office is being more sympathetic (than some of its London boroughs!) on the viability of future housing schemes and where levels of affordable housing need to be to get new housing financed and started, which is also encouraging – although there is a long way to go.

Elsewhere in the UK housing market, some stark contrasts are becoming very apparent. McCarthy & Stone recently reported interims and, in spite of the overwhelmingly positive demographic trends and their market leadership in retirement living, the margins and profits were uninspiring. To be fair to them, this is a good business (although the competition is catching up), but when compared to mainstream homebuilders (mostly in the 250k-300k sales bracket), McCarthy & Stone has no Help to Buy and suffers from the weakness of the second-hand market and particularly those downsizing from £1m+ homes. We have a two-tier housing market in the UK and the distortions are greater than widely perceived. If, or as and when, the Government removes or phases out Help to Buy, it will need to let the balloon down gently!