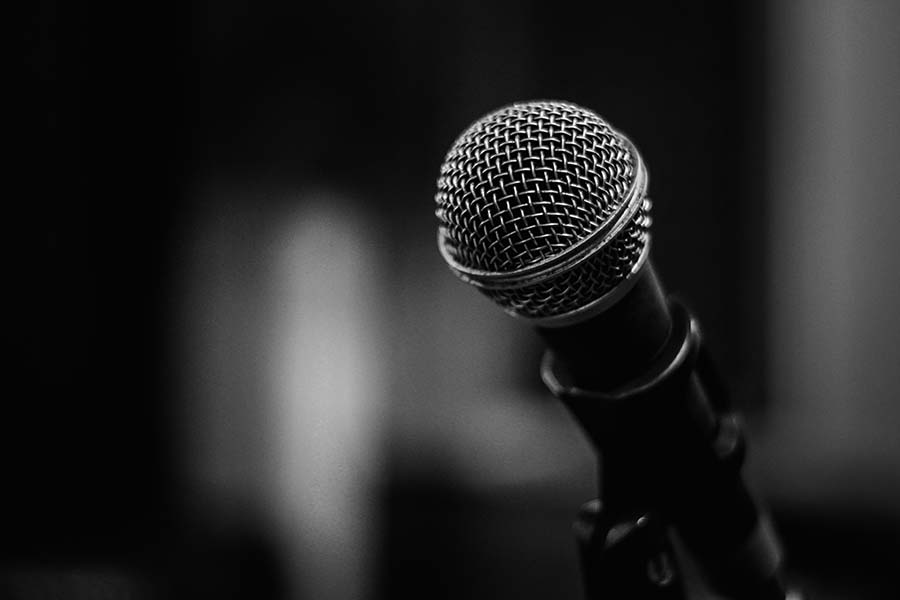 How the star-making formula show lost its shine.

The UK channel ITV has announced that it has no plans to continue The X Factor. In its 17 years on the air, the show produced some enormous pop stars, including boy band One Direction and girl group Little Mix.

At its height in 2010, the programme’s average audience was 14 million viewers, exactly that of the UK’s two main TV soap operas, Eastenders and Coronation Street. And the comparison does not end there.

The X Factor was a formulaic show – a variant on the growing trend for reality shows in which ‘ordinary people’ were filmed as they grappled with, and reacted to, challenging environments. Even so, its roots were in the long history of TV talent shows, among them Opportunity Knocks and New Faces. These were big shows in their time (1960-1990), and also produced stars. The difference between The X Factor and its predecessors was, firstly, that it concentrated on pop music (the earlier shows, especially Opportunity Knocks, were ‘variety’ ones and tended to succeed with comedians).

The second major, and arguably defining, difference was that The X Factor was very much a soap opera in its own right.

From the outset, the show encouraged viewers to take sides – both with the acts and with the judges themselves. This fomenting of rivalry was a deliberate strategy. Before the show debuted in September 2004, The Sun ran a two-page spread headlined Inside telly’s nastiest reality show. The feature concentrated on a supposed deep loathing between the three judges: Simon Cowell, Sharon Osbourne and Louis Walsh. In this way, even before the public could evaluate the new show, the parameters for its reception had been established by careful marketing.