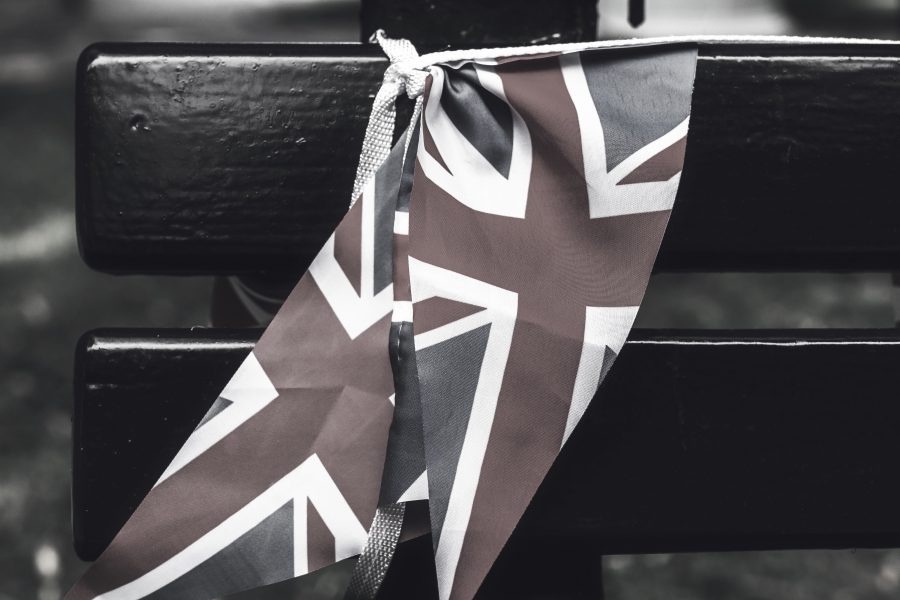 As I write on the arch, the reported number of global active cases of -19 is around 786,000 with 37,500 dead. The number of dead is rising fast but still only equates to 0.0625  of the 60 million deaths each year worldwide. The threat which has governments across the globe in panic is the rate at which they fear serious infections from the virus spreading, and the likely inability of our health infrastructure to deal with this.

Published statistics are woefully inadequate. Only with empirical data can governments estimate the likely number of interventions needed by our health services, including hospitalisation and ICU care. Testing is also vital to measure the number in the population that have had the virus and recovered – such a test does not yet exist but is close to being created.

Without wide-scale testing, the extent to which the virus remains a threat can never be known. Governments across the globe are therefore formulating policy responses to Covid-19 based on woefully inadequate information.

A government’s primary duty is to keep its citizens safe and, in that pursuit and absent proper data, the general policy response has been to entirely shut down economies in a bid to create effective social distancing. Most of the developed world is now entering a deep economic recession that will leave many millions destitute, businesses insolvent and incapable of being resuscitated, with debt levels substantially higher. The economic crisis now being deliberately created will dwarf the global financial crisis of 2008. There will also undoubtedly be a large human cost to bear of this recession.