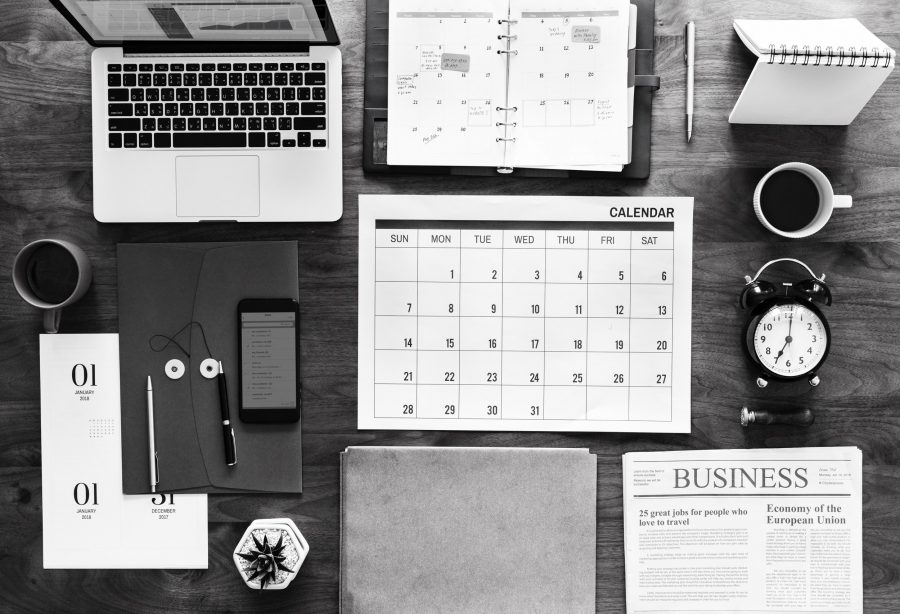 I’ve spent 35 years in finance, and much of the market activity I’m watching just doesn’t make sense any more. Am I panicking? No: I am trying to understand what’s going on. Sitting at the back of my mind is an old trading mantra: The market has but one objective; to inflict the maximum amount of pain on the maximum number of participants.

That global stock markets keep hitting new highs while central banks are on the verge of easing rates seems an obvious contradiction. Yet markets don’t seem in the least concerned. Investors are buying stocks and shares on the basis that central banks will continue to push prices higher, not that a slowing global economy might cause prices to fall. No one seems particularly bothered about the disconnect between central banks, which think economies need to be supported against global uncertainty, trade war risks and recession, and stock markets, which are telling us things have never been so good. That’s a danger signal.

Dig down and it soon becomes clear that global financial assets (bonds and shares) and markets have become utterly distorted and delinked from the real economy. Financial assets are storing the inflation that quantitative easing and other monetary experimentation (like central banks buying bonds and stocks) have created. These actions have spawned a host of unintended consequences – such as companies overleveraging themselves in debt markets to propel their stock higher through share buy-backs, which ultimately boost senior executive bonuses, making the rich richer and driving up income inequality.

Since the last financial crisis began in 2007 – and I don’t think it’s over yet – global markets have become much more complex and difficult to understand. We have seen the emergence of whole new sectors of commerce, while our faith in global politics has been weakened by populism.

Since Facebook was fined $5bn for privacy breaches, investors have become nervous the whole tech sector will be taken down. Names like Apple, Amazon, and Alphabet are perceived to be vulnerable to regulation that could greatly diminish their potential. No surprise, really – these companies were allowed to expand into wholly uncharted spaces, and regulation is playing catch-up. Regulation and bureaucracy seldom enable the kind of windfall profits these companies achieved during their dramatic growth phases. It’s difficult to comprehend the challenges thrown up by just how fast the world is changing. As we try to figure out the implications of global events and trends, we tend to make assumptions based on our experience and then fit the data to suit the conclusions we anticipate. While strategists focus on the macro level and try to guess what the future might be, analysts focus on the minutiae of individual stocks and issue their recommendations accordingly – but often miss the big picture.

Let me cite two examples of analysts getting it wrong: the US-China trade war, and the automotive industry.

When the current trade war between the US and China first broke out, conventional logic said China would quickly compromise to protect its manufacturing base, employment levels and export businesses. Instead it has proved more resilient and is learning to push back. China’s massive investment in domestic infrastructure and trade is paying off. Rather than the US driving global trade – as Trump expected – the US position looks increasingly precarious, exposing weakness across the economy in infrastructure, agriculture and education. China is being hit by tariffs, but it is in the US that consumers are being hit by rising prices.