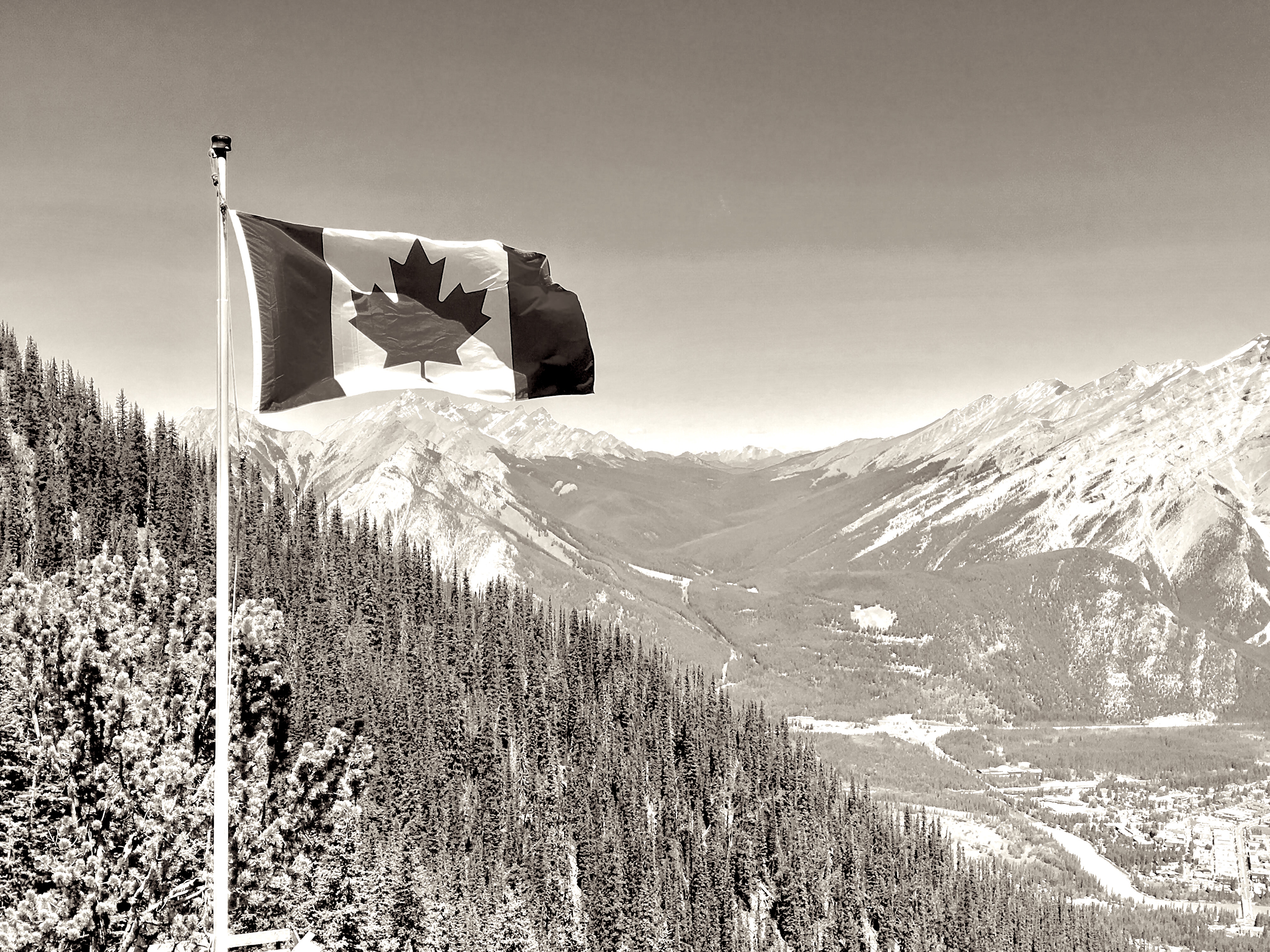 The one thing that stood out in Theresa May’s recent Conservative conference speech was her praise of free markets. In a hall erupting with applause, the Prime Minister noted “free markets are the greatest agent of collective human progress ever devised… We should defend free markets because it is ordinary working people who benefit.”

That great progress coincided with the world becoming economically freer, the integration of the socialist ex-Soviet states in the global market economy, and a substantial decline in average global tariffs—from 21 per cent in 1993 to five per cent in 2013.

So May is quite right about the importance of defending trade and enterprise as engines of prosperity. What is galling is that she continues to push a Brexit plan that is the antithesis to the formation of a global, free-trading Britain.

The great prize of Brexit is an economically liberal Britain which can reap the benefits of free and open markets around the world. Mrs May claims to admire these policies, but her Chequers plan is fundamentally incompatible with the kind of free-trading Britain envisaged by the likes of Trade Secretary Liam Fox.

As former Foreign Secretary Boris Johnson has rightly noted, Chequers would tie the UK to “EU rules, regulations and taxes across a wide spectrum of government activity, but with absolutely no say on those laws”.

Chequers would bind the UK to the “common rulebook” of EU regulations that the UK would have no say in legislating. Admittedly, under Chequers, the UK would still retake its seat at the World Trade Organisation, but remaining bound to the EU’s customs union would make trade deals incredibly difficult to formulate due to lack of regulatory flexibility.

Chequers has already been rejected by the EU as “unacceptable.” It has been pronounced as “dead” by Jeremy Corbyn, and perhaps most infamously was described by Johnson as wrapping “a suicide vest” around the UK.

If Theresa May were truly an advocate for free markets, she would ditch Chequers and go for what has been dubbed “Canada +” or more recently “Canada +++”. This arrangement would see the UK withdraw from any form of customs union or common rulebook which would leave its markets free and flexible to create trade deals outside of Europe—from the US to China and everywhere in between.

What’s more, the EU is perfectly happy to offer this Canada-style arrangement. The President of the European Council, Donald Tusk, has said this kind of deal has been on the table “from the very beginning.”

And when it comes to May’s own party, the leader of the European Research Group, Jacob Rees-Mogg, has claimed a Canada-type deal would be “the best trade deal they [the EU] have ever done with any country ever in the world”.

David Davis, Britain’s former Brexit secretary who quit in protest at the Chequers deal, said “We could easily switch strategies to Canada +++ and deliver an outcome that is good for the UK, acceptable to Parliament, and negotiable with Brussels.”