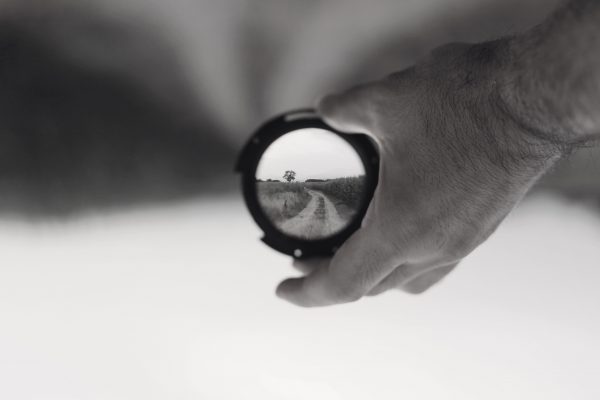 I have several guidelines to which I have mostly adhered when investing. Amongst others, this includes targeting high yielding properties: properties with sustainable income streams and in defensible locations. But the most important guideline I have is to think from first principles, always be prepared to jettison guidelines and ignore received wisdom.

Following the 9/11 terrorist attacks, stock and bond markets in the US fell sharply. This prompted the US Federal Reserve to cut interest rates, despite there being no shock to the underlying economy – an entirely inappropriate reason to cut interest rates. Nevertheless, other central banks in the West followed suit. Commercial property yields were initially high and, with the cuts in interest rates, leveraged investors were suddenly able to earn development type returns from relatively secure investment property. I had never seen anything like it in my career. I was compelled to raise as much capital as possible and take advantage of the returns available – so First Property Asset Management was established.

Our nascent fund management business had a great run for a couple of years, but, by the end of 2004, investors had bid up commercial property values to the point where yields were reduced to broadly the same level as the cost of funding. The disappearance of the yield gap meant that buyers of commercial property were relying on capital gain to make money; an unsustainable situation. In fact, in my CEO statement of 2005, I said that “the commercial property investment market in the UK has risen sharply over the last few years and a large proportion of properties for sale are, in our view, overvalued.” We therefore started to sell our UK properties and return cash to shareholders. By the time the credit crunch hit the UK, we had sold very nearly all our properties, having earned for our investors an average internal rate of return of some 23% per annum.

By early 2009, the nadir of the credit crunch, the peak to trough drop in commercial property value in the UK was some 50%! We thought this was surely overdone, so we returned to investing in the UK and raised a new £100m fund to exploit the opportunity. As the country was then in the midst of a recession, we focused on recessionary resilient tenants; in particular, discount retailers trading in retail warehouses, where rents were low and their businesses were not likely to be badly affected by online sales of goods. I am pleased to say that that fund has since paid out very handsome dividends to its shareholders year in, year out.

But perhaps the best example of thinking out of the box came in 2012/13. The government had just mooted extending the scope of Permitted Development Rights (PDR) to enable the conversion of offices to residential use, without the requirement to obtain planning consent. With the values of vacant office blocks on their back, we knew this would be seismic. When PDR was introduced, the price of vacant offices in the south of England was around £50 to £100 per square foot, versus an average of around £300 to £500 per square foot for basic residential property – creating a huge opportunity for planning gain. Perhaps because it was so revolutionary that market participants, including planners, were slow to understand it, but the arbitrage in values persisted for at least a couple of years.

The government simultaneously introduced measures to boost demand for residential property with the ‘Help to Buy’ scheme.