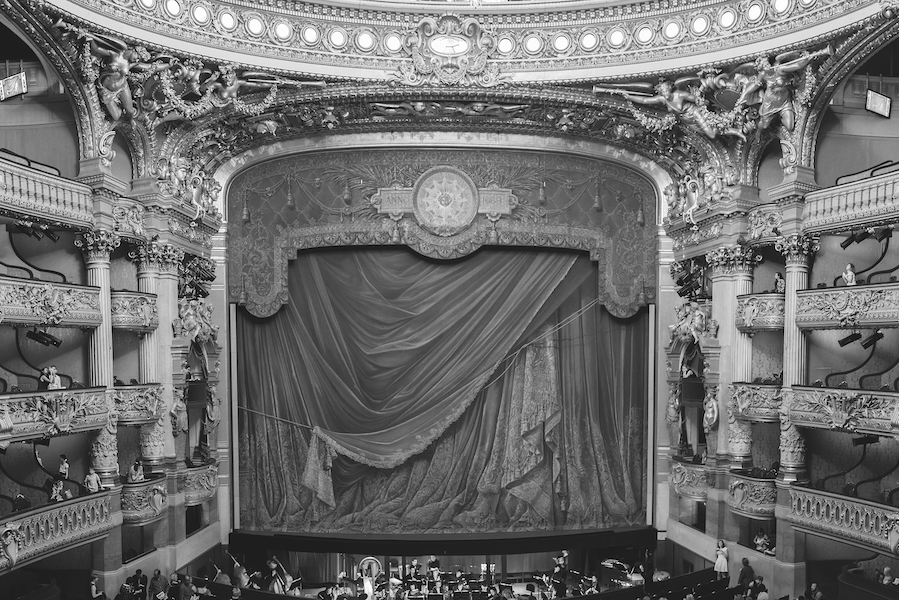 The pandemic will have a long tail, resulting in a rollercoaster property cycle in the coming years.

June 21st – hooray! We have a date for a return to normal (sort of). The pricing-in of some vaccine optimism in the financial markets in December 2020 and January 2021 is now looking justified, even if the pace of unlocking is to be slow. This has filtered through to the property market, as the deals edging through at a snail’s pace today are in stark contrast to the collapse of activity we saw in the first lockdown. However, the optimism should only go so far. The lesson of the 2008-09 global financial crisis was that the property market can experience a long wake following a deep recession. It will be the same this time around.

Rather than a single, uninterrupted upswing, the period 2010-19 was in fact a series of mini-cycles, punctuated by periods of volatility. The brief rally for commercial property in 2010 quickly faded in the face of the euro crisis in 2011-13, which coincided with austerity in the UK. From 2014, we then saw three different cycles – a bull run for industrial, steady growth for offices, and a quagmire for retail. From 2016 onwards, geopolitical risks (such as Brexit and the election of Trump) began to make investors nervous, and momentum receded as a widespread view developed that property was in late cycle.

The legacy of the GFC was a series of fiscal crises, austerity and the rise of political populism. This meant the property market did not experience a single tide that lifted all boats, as it had done in 2003-07. There was a fractured market, which saw periodic bouts of optimism and pessimism as well as big disparities across the sectors. Why the difference?