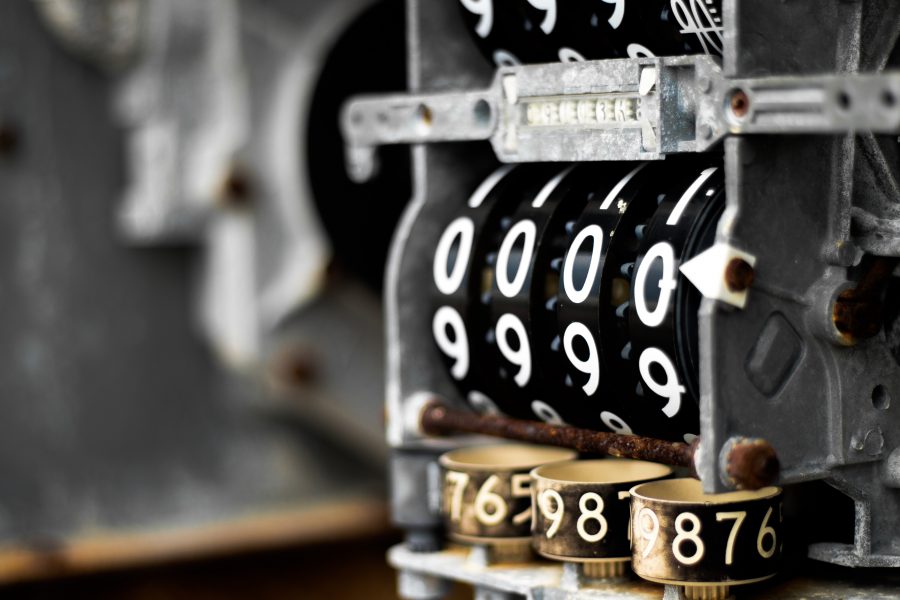 EPRA’s new best practice recommendations for NAV calculations, which kick in this January, introduce three discrete NAV measures to replace the old ones. Are you ready?

It is well known that the UK listed sector (in aggregate) currently trades at a significant discount to underlying NAV. This masks sharp divergences between sectors, and management teams, but is true of the two bellwether stocks Land Securities and British Land, which are used by generalist investors to gain exposure to the sector. The key questions to be asked are, firstly, which NAV calculation is used, and secondly, is NAV the only/optimal valuation measure for UK REITs throughout the cycle?

The purpose of this article is to look at the recently announced changes to recommendations on best practice for NAV calculation from EPRA (the European Public Real Estate Association). These will be implemented for accounting periods starting 1 January 2020. A second article, next quarter, will look at alternative (non-NAV) valuation measures, which are used globally to determine if they have relevance to the UK, and who would be the winners and losers from these methodologies.

The UK uses IFRS accounting standards, which include mark-to-market valuations of assets. It also has a highly regarded valuation system, a long (more than 30 years) data series of valuations of assets in the direct market, a highly regarded valuation profession and a so-called Red Book that contains the rules and best practice guidelines for undertaking these valuations to ensure consistent application across the profession. What then, could possibly go wrong? In short, two things:

The best way to answer the first point is not to take a forward-looking share price and compare it with a historic property valuation. This can be easily resolved by professional investors who have access to brokers’ forecasts and can compare the current share price with the forecast NAV in a year or two’s time, or indeed with the expected trough.

The best way to address the second point is to adopt a common standard by companies for reporting NAV. Sixteen years ago, EPRA introduced its Best Practices Recommendations guidelines for calculating NAV. Investors know that comparing a Landsec EPRA NAV with a British Land EPRA NAV would be comparing apples with apples.

Oﬃcially, there used to be two NAVs in the previous guidelines, namely: EPRA NAV, with the underlying assumption of a ‘going concern basis’, and EPRA NNNAV (‘spot’ fair-value NAV), which included mark-to-market adjustments. However, there have been several issues arising when, despite best intentions, the NAV did not reflect either the value of the business or the price at which the assets could be sold, for a variety of reasons. A current example would be secondary/tertiary shopping centres or retail parks, where aggregate demand is limited and assets are put on the market to reduce leverage (with the aim of being sold in a relatively short timescale).

As a result, following extensive discussions with investors, accountants and the companies themselves, EPRA has now replaced its NAV and NNNAV measures with three new specific NAV measures:

All three start from the same point – IFRS equity attributable to shareholders – and companies will be expected to show they transition from EPRA NAV/ NNNAV to these new three metrics. The disclosure of all three is compulsory, so that none of the three new metrics would lose prominence (as happened with the EPRA NAV and EPRA NNNAV).