Has the time come to properly consider Fracking in the UK? – The Property Chronicle
Sign up for FREE now to get the weekly Property Chronicle Bulletin and never miss out on the latest insight from our expert contributors 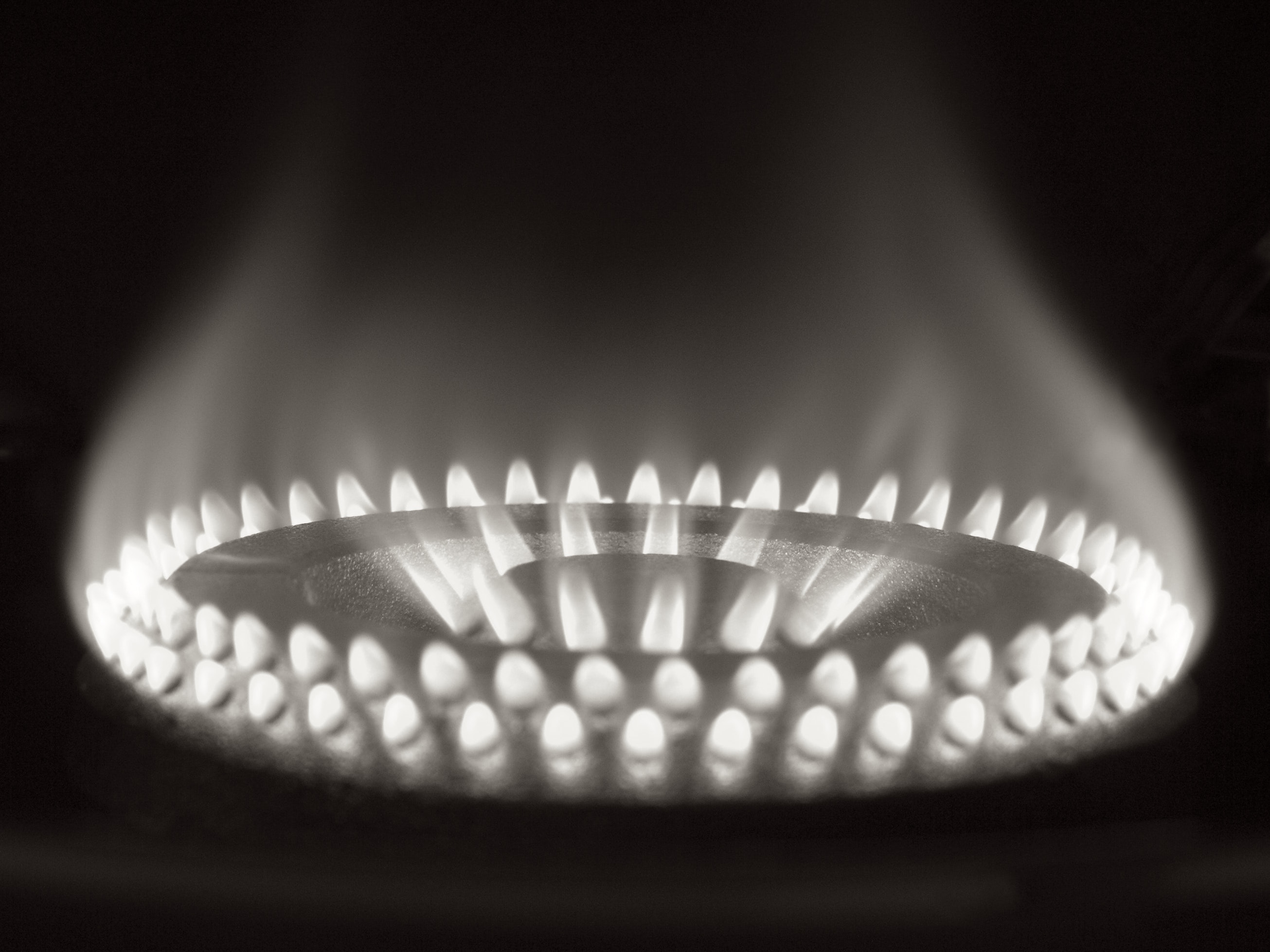 For some time now, the UK Government has taken an open-minded approach to the potential development of UK shale gas, stating that it has the capacity to provide the “UK with greater energy security, growth and jobs” (HM Government, 2017). Recent technological advancements have seen hydraulic fracturing and horizontal drilling transform a previously inaccessible resource into a genuinely viable option. The UK development of fracking has been relatively slow when compared to its US counter parts, with only two companies, Cuadrilla and Third Energy leading the way. Despite this slow progression, both companies have plans to commence tests on the gas flow rate in the coming year to establish whether wells are commercially viable. Hydraulic fracturing has the potential to satisfy several short-term supply and price issues, whilst providing a preferential source of energy over its dirtier coal counter-part. Below are some of the benefits and costs associated to the energy source.

Since the UK will not be a part of the EU customs union, it is possible that a poor Brexit deal would revert the cheaper prices secured through interconnecting flows between the EU and Britain (ipa Advisory, 2017). However in the US, fracking has recently led to substantial gas price decreases. Following the exploitation of the natural gas, a stable Henry Hub price of $3.50-4.00/mmbtu was achieved. This can be compared to the UK’s whole sale price of roughly $10/mmbtu even before a potentially harmful Brexit deal. As most other forms of energy are unable to compete with these prices, the construction of new nuclear generating facilities have been put on hold whilst coal power plants are being decommissioned early.

Considering the issues surrounding fuel poverty, this price reduction appears very attractive as it would ease the burden of costs on households throughout the UK.